The prompt for the fifth day is - not five, but three. Well, I first didn't quite know what to do with that and I was toying with the idea of skipping this one. But when I looked casually through my pictures from Europe I found quite some threesomes. Here we go! 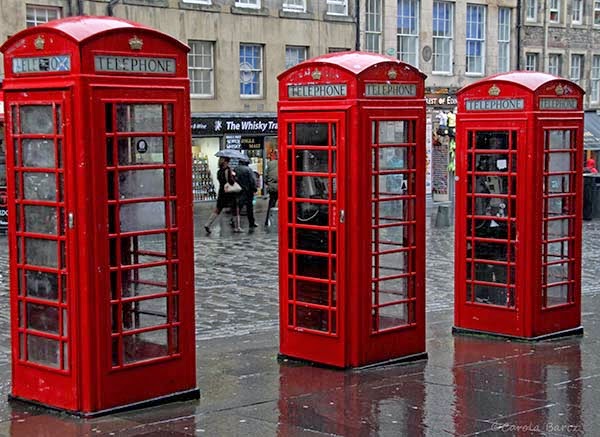 Rainy Edinburgh - but the red still stands out 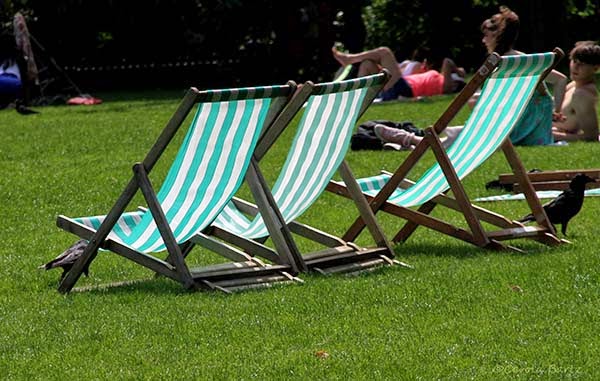 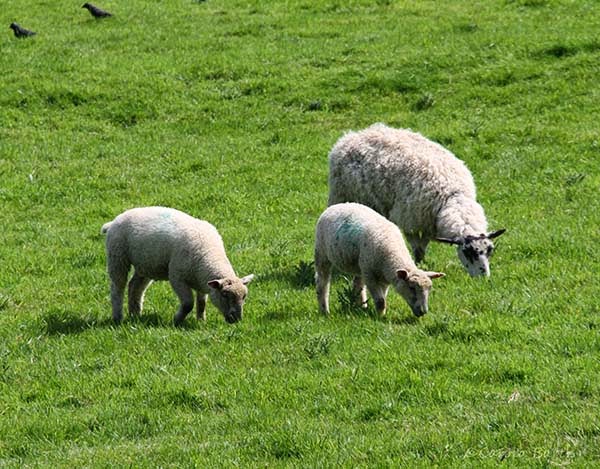 Three lovely sheep in the beautiful English countryside. Sheep belong to Britain like tea and fish and chips. 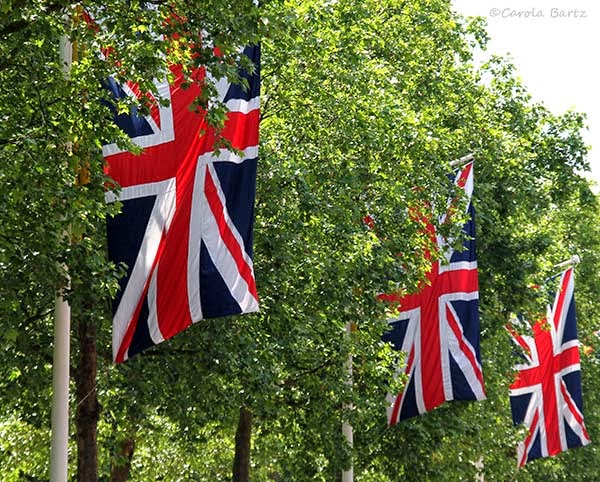 Three Union Jacks along the Mall in London. They were already preparing for Trooping the Colour, also known as "The Queen's Birthday Parade", which took place on June 14th this year. 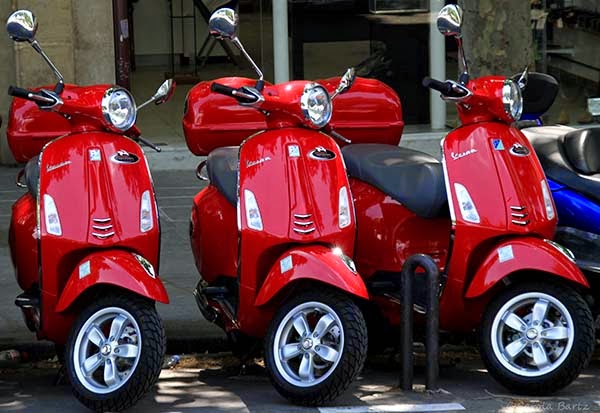 Three scooters in Paris - another great way to explore the city. 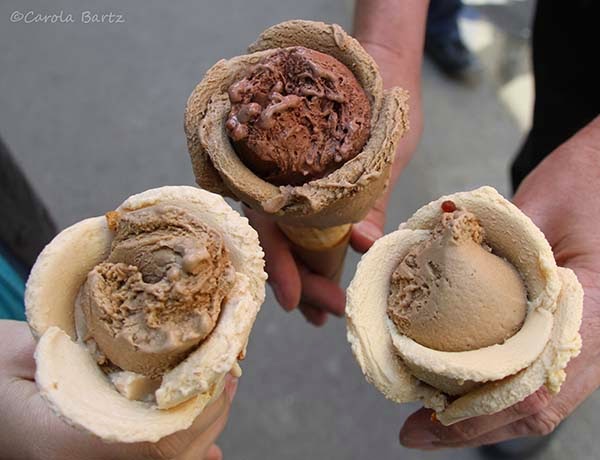 Three gelato cones by Amorino in Paris - they serve the ice cream shaped in the form of roses. What a lovely idea. You can see a short video about it here. 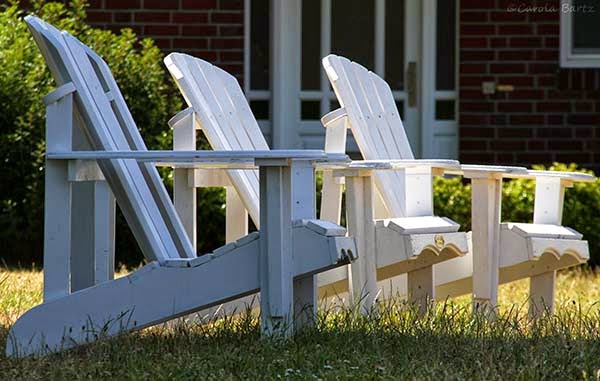 And finally, three Adirondack chairs on the island of Spiekeroog, Germany. It's time to relax now and enjoy the summer. Please, can I have some Amorino gelato?

I love the power of three - and am surprised by how often it leaps out at me when I open my heart, mind, eyes.
And lust after those gelatos.

A wonderful selection of threes :-)

I love this post ;o) I watched the video ;o) That is so precious! Big Hugs ;o)