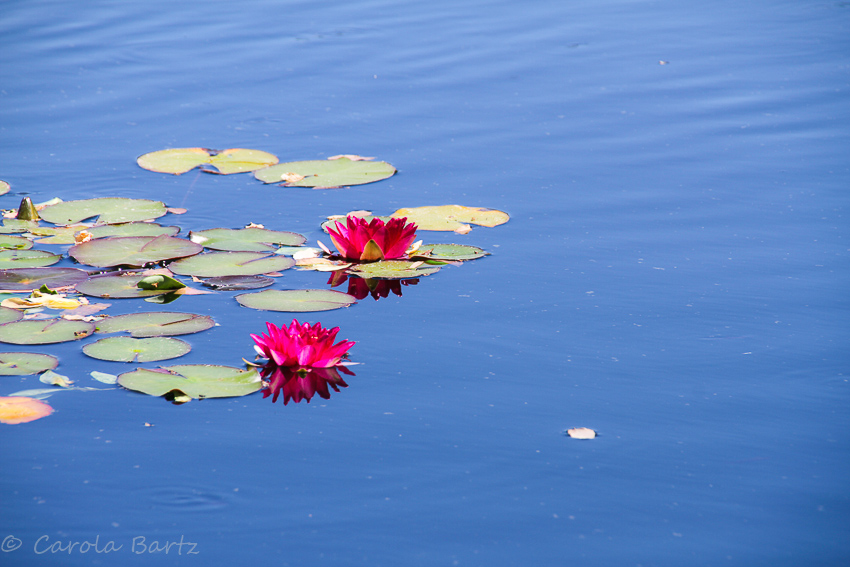 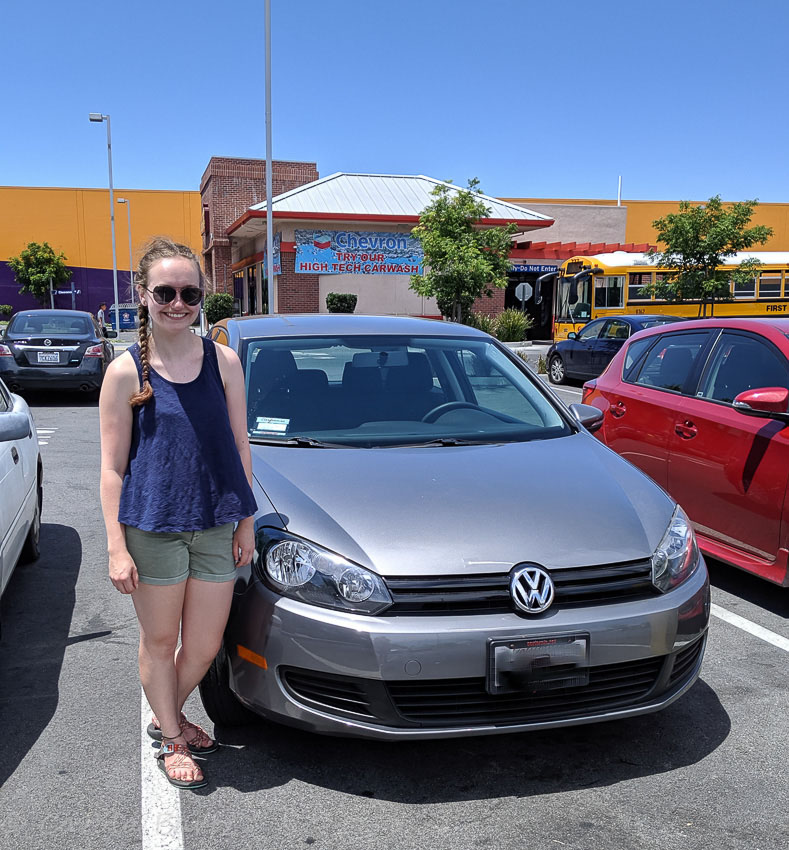 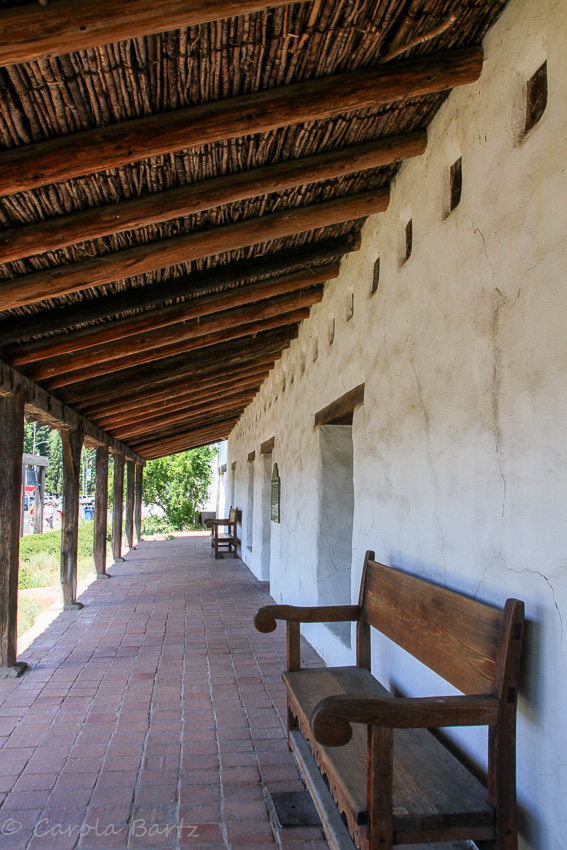 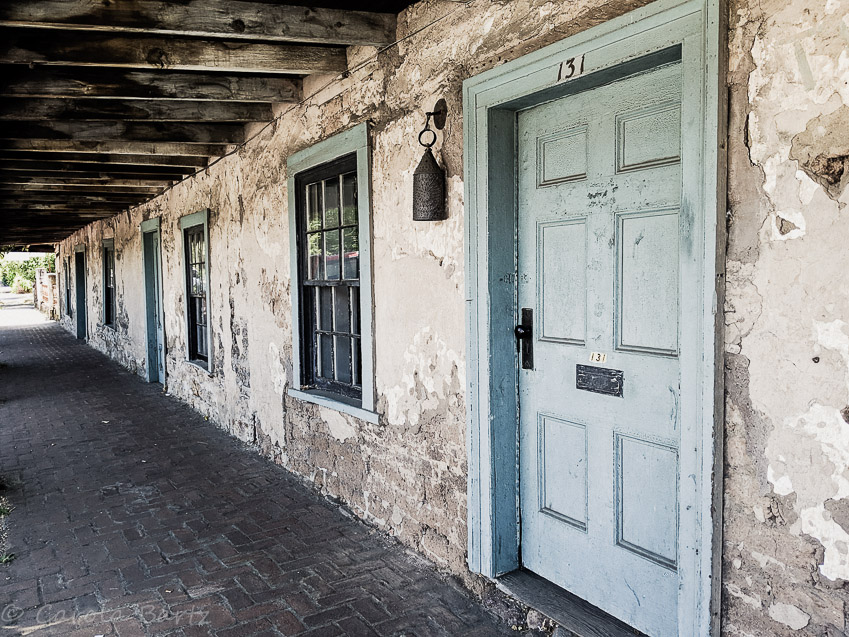 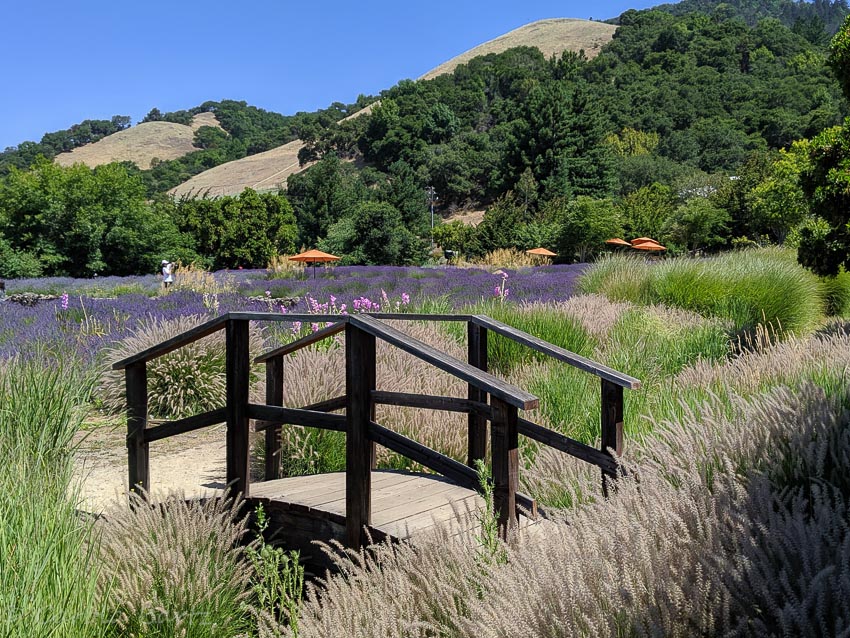 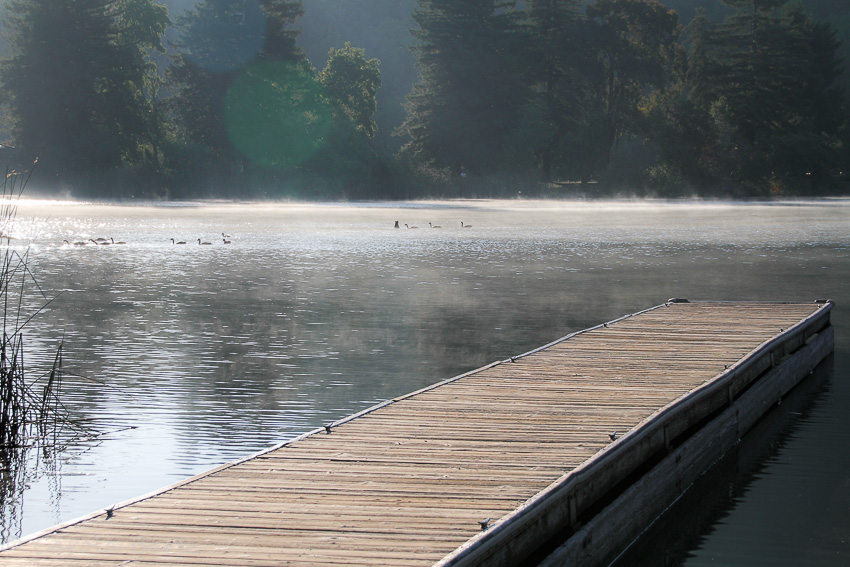 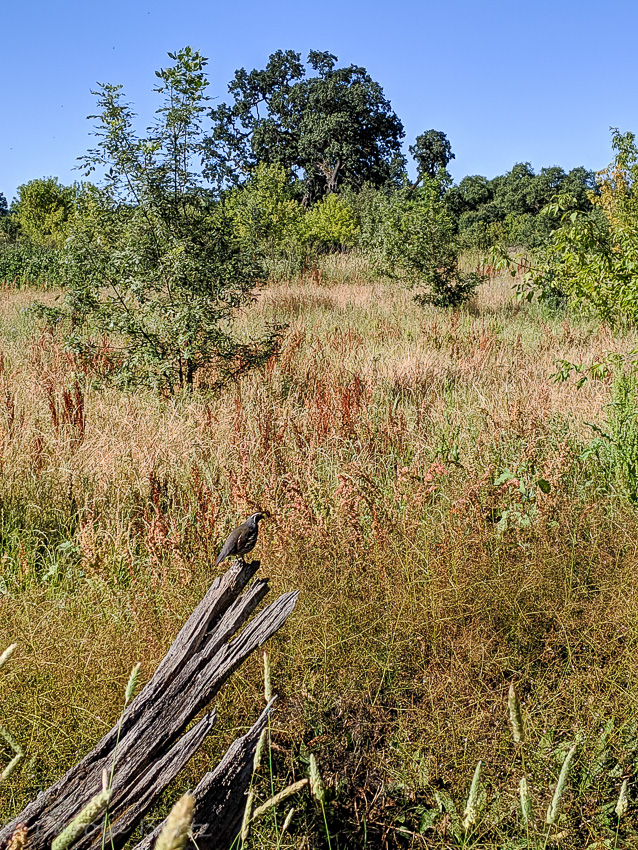 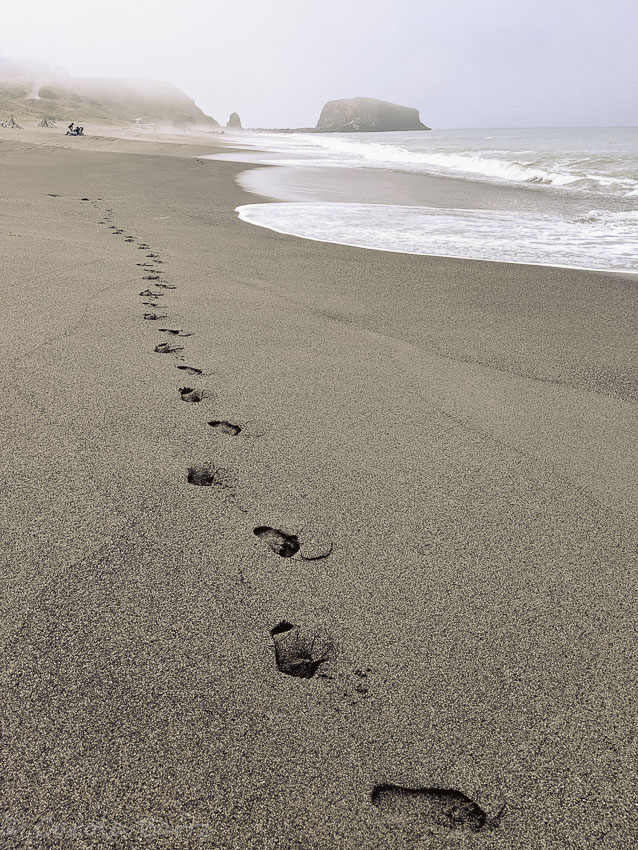 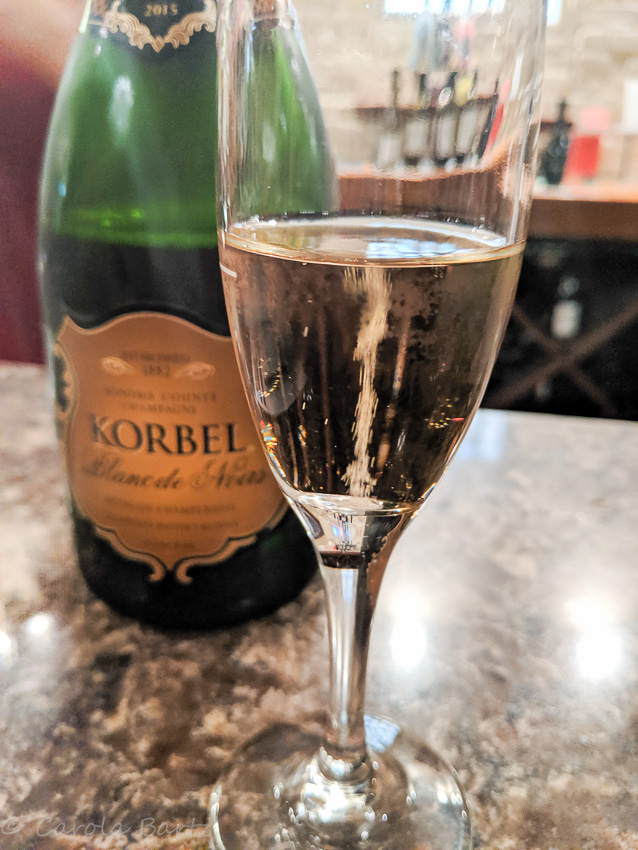 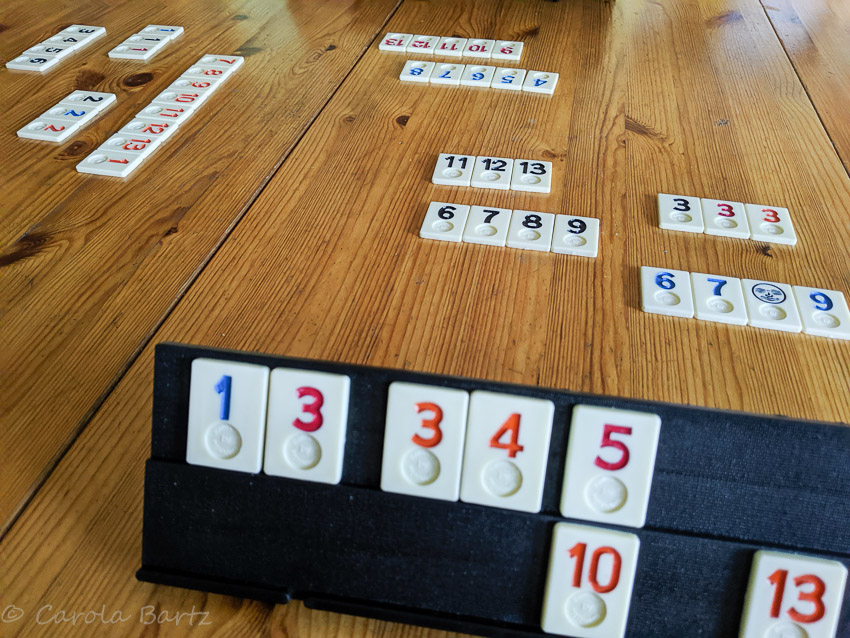 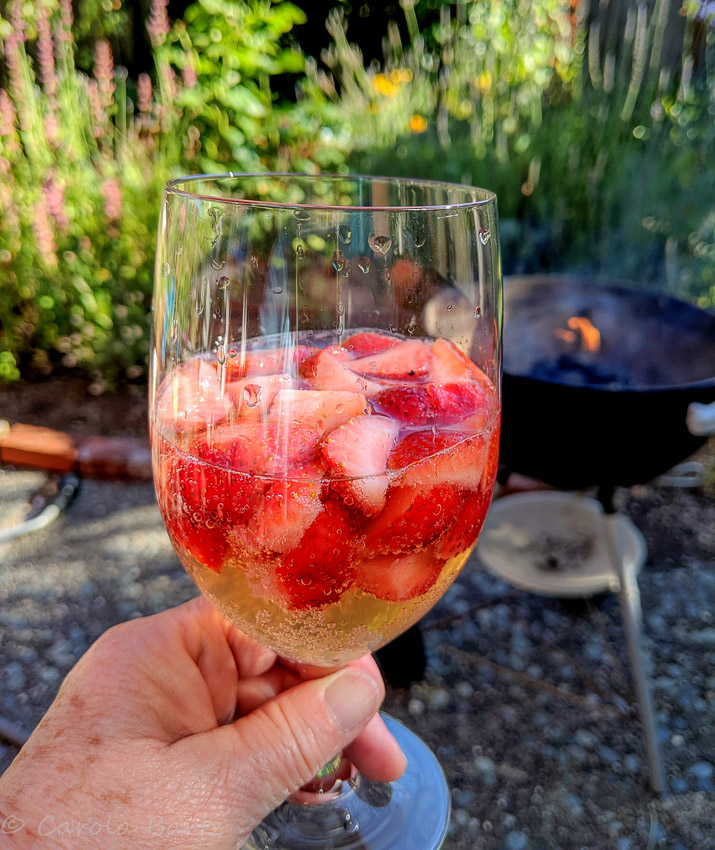 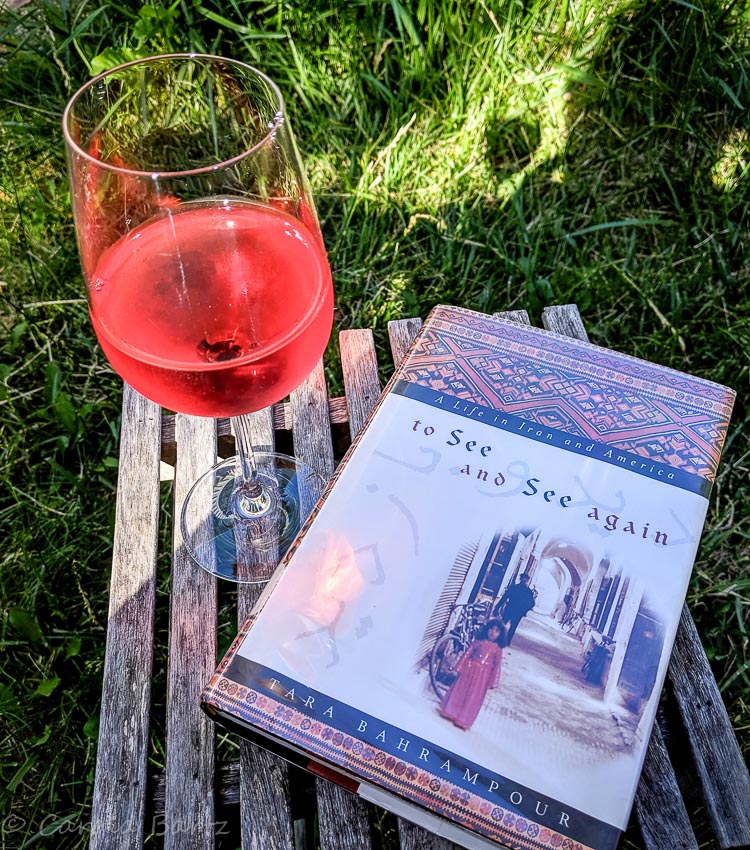 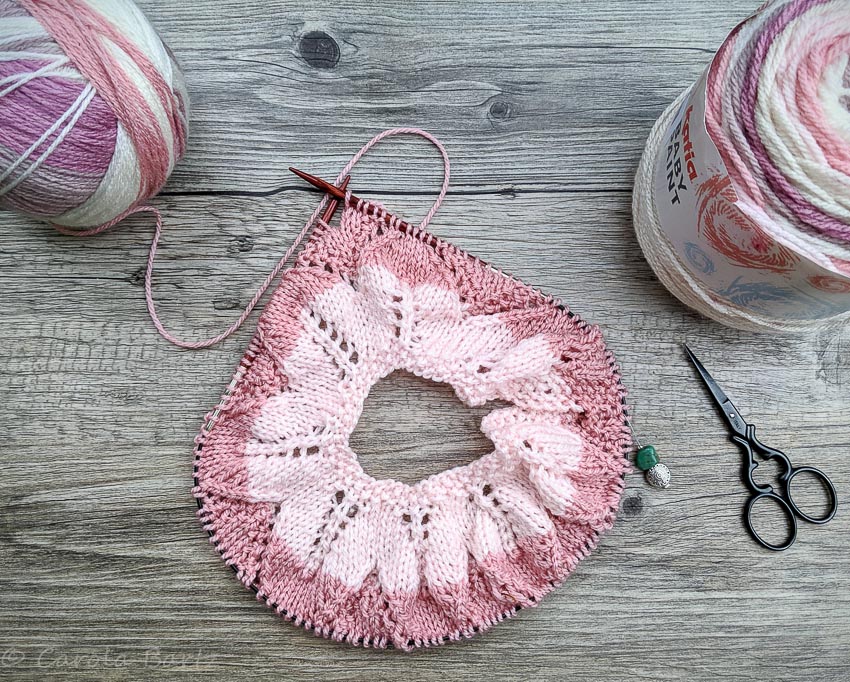 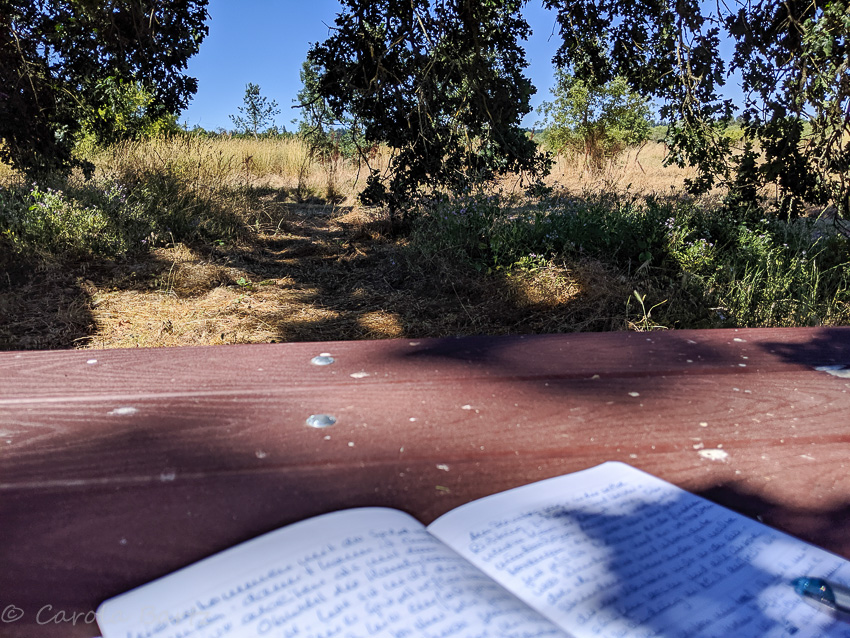 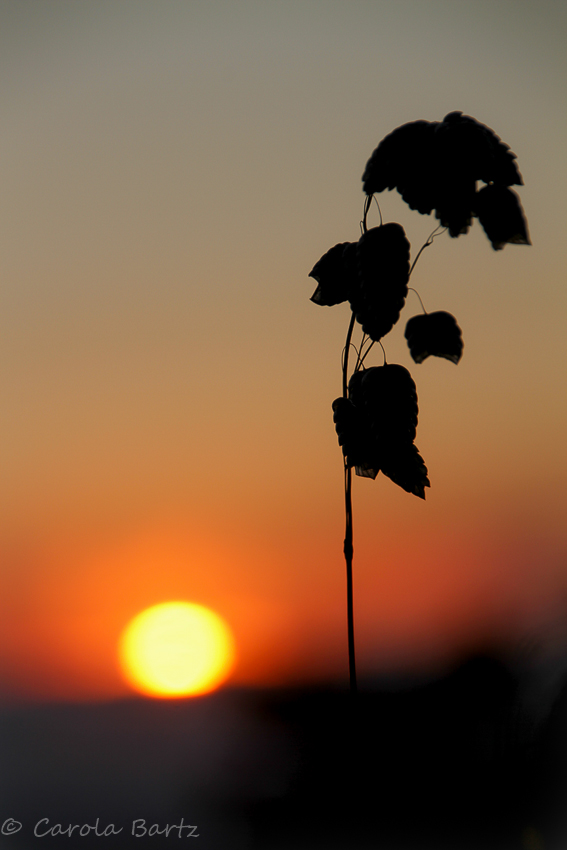 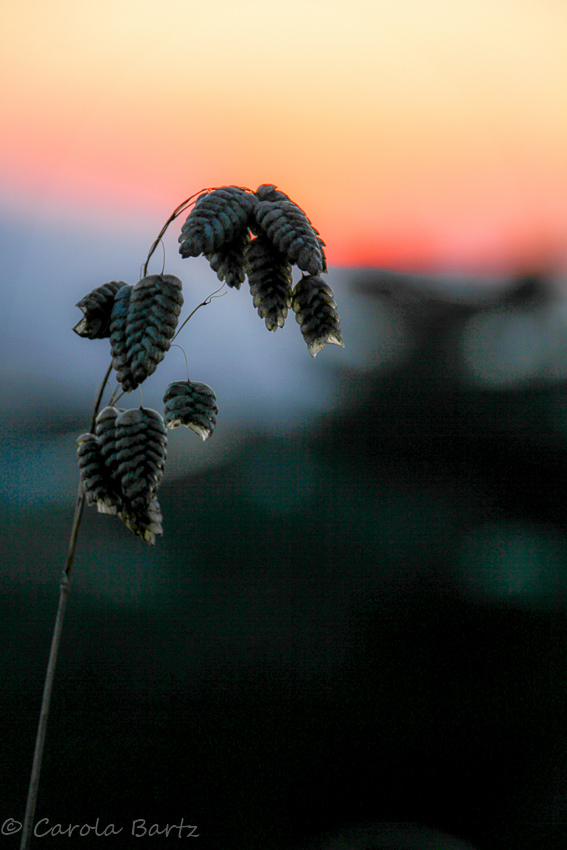 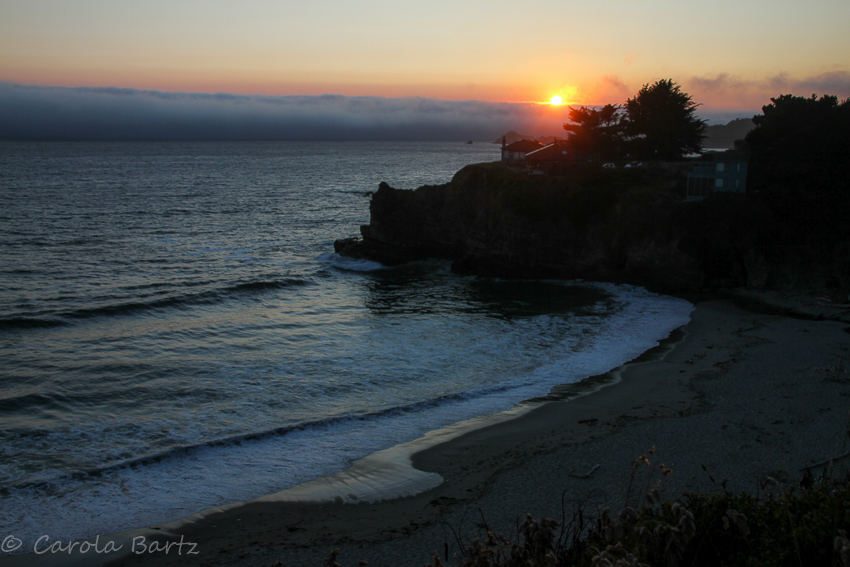 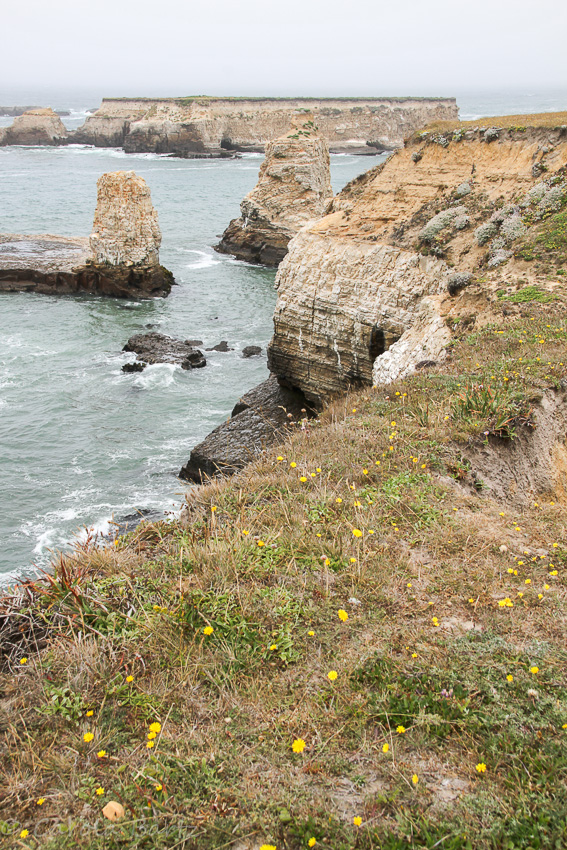 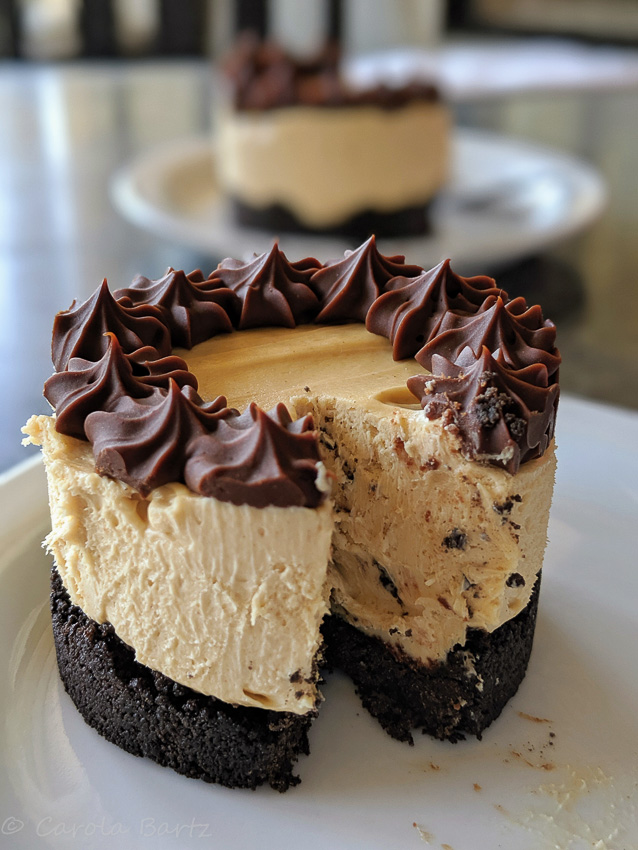 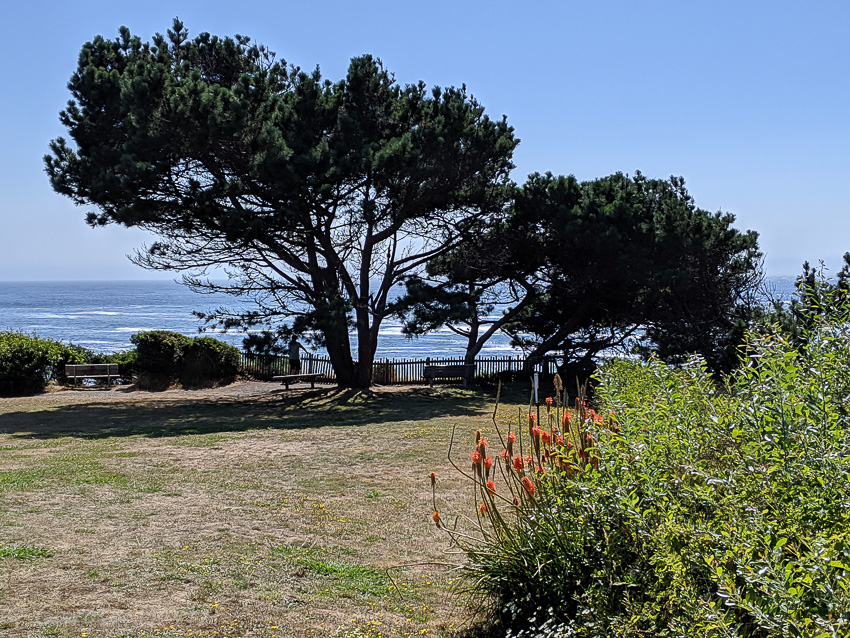 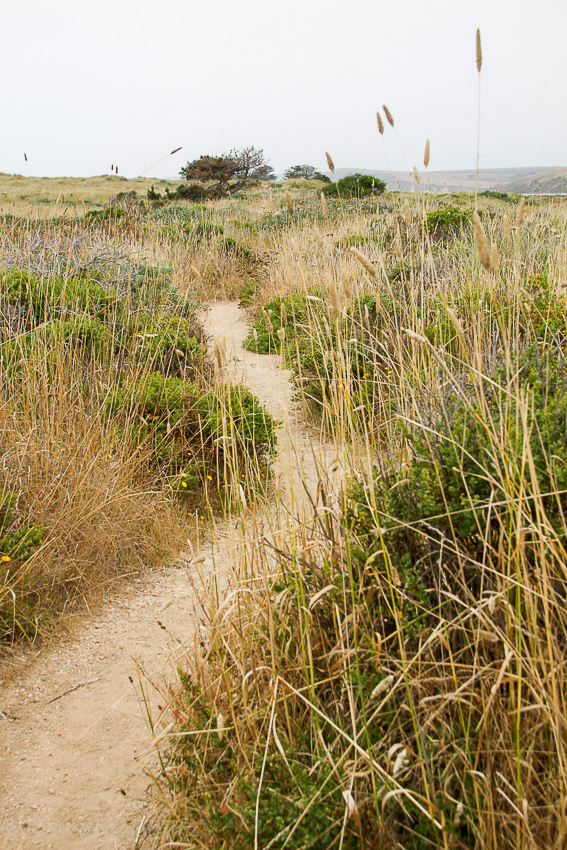 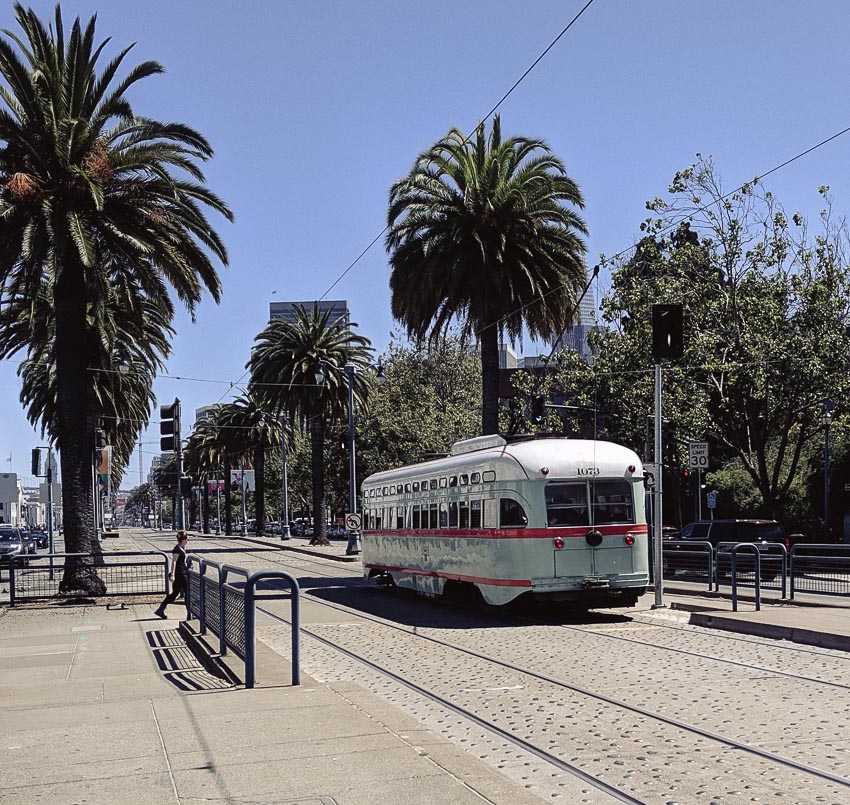 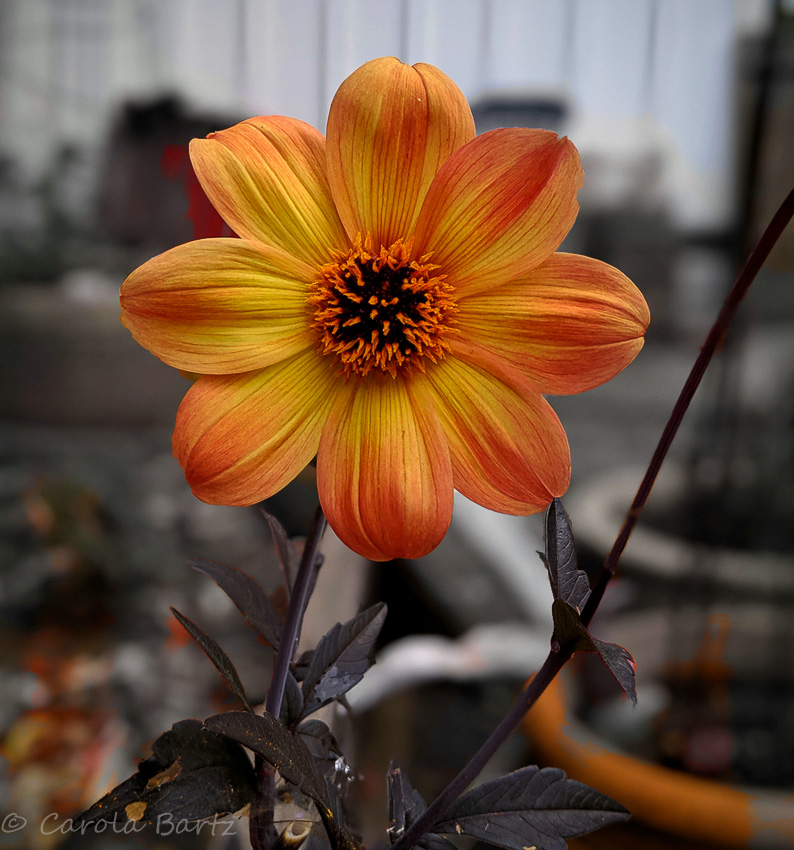 My garden is mostly a low water garden with many native and drought tolerant plants. I'm also not a particular friend of dahlias. Dahlias need water and can be quite finicky. Not seldom their leaves attract powdery mildew, and often their tubular roots need to be uprooted for the winter (fortunately not in our climate).

So why is the image of a dahlia my chosen photo for the month of July?

Because there are dahlias that are so beautiful that I just can't resist them. These are dahlias with dark red or even black leaves with simple blooms consisting of eight petals and a dark center. They are hybrids with names that all start with "mystic". They are true eye candy and if they are not set in the full sun their water needs are only moderate. Their flowers are spectacular and beautiful bright color spots in the garden.

What is not to love?

I certainly love these dahlias, that don't demand all the attention. They have been coming back faithfully after the winter and delighted me with their happy colors. While they are not part of the pollinator garden, they play their beautiful role in the shadier parts of the garden that need some brilliant color.