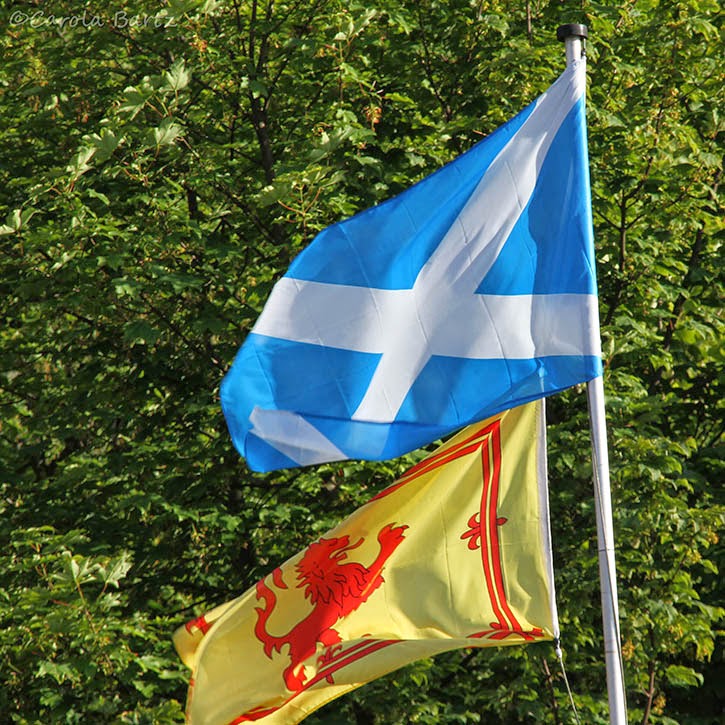 Now that the Scots have voted to stay within the Union - or the United Kingdom of Great Britain and Northern Ireland - we can rejoice in everything Scottish. Just for the record - we would have done the same thing if they had voted for independence.

So, what is Scottish? Or what do we see as Scottish?

Of course there is the bad weather - rain and fog... 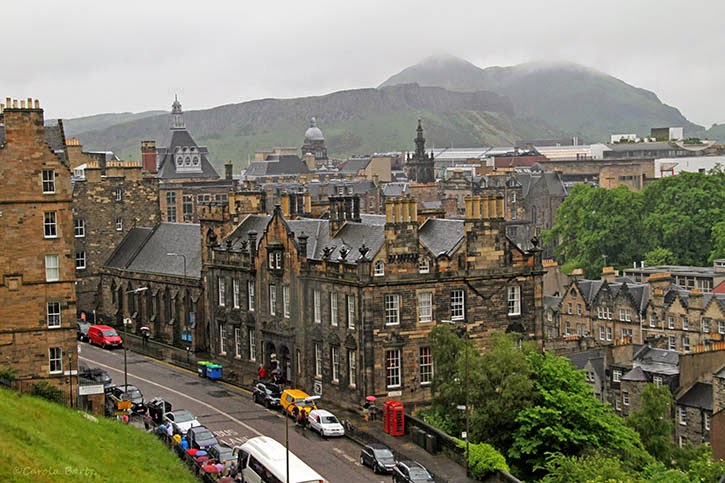 which you can still transform into something very patriotic (I wonder whether this is a "yes" supporter?). 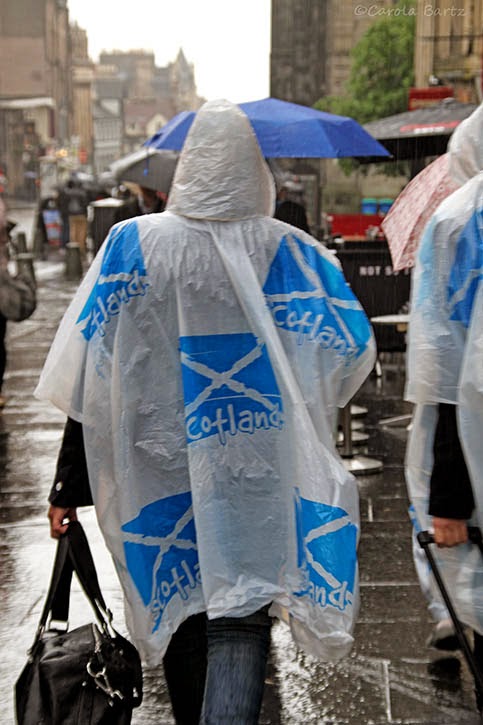 Of course the kilts... 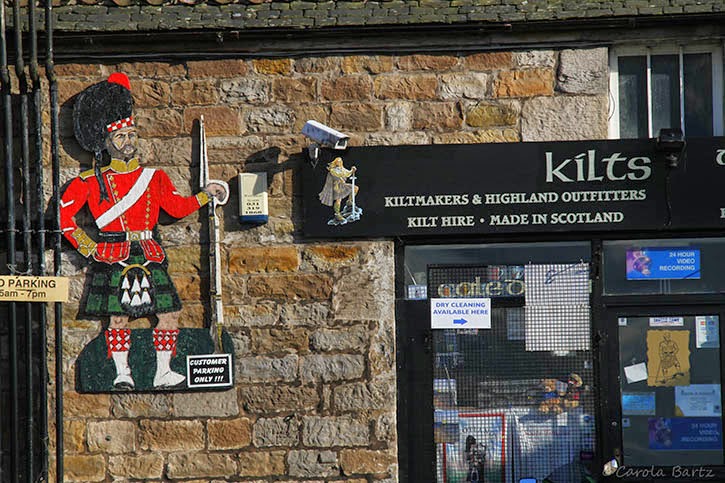 and everything tartan - bagpipes, too. 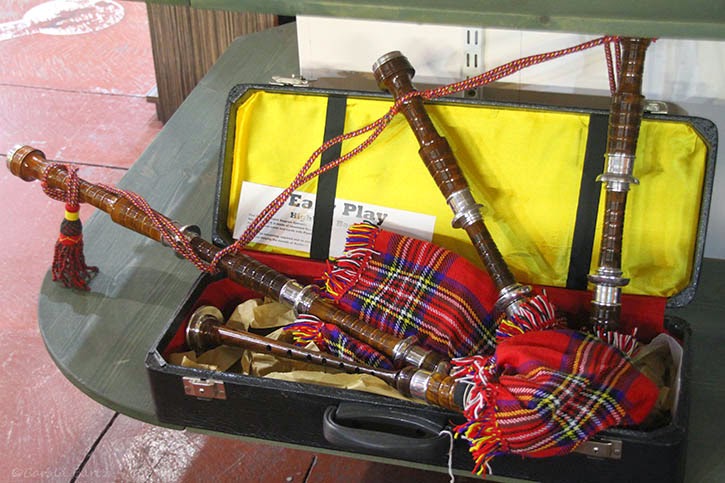 The Scottish lion - or to be correct, the Royal Standard of Scotland or the Royal Arms of Scotland, also known as the Lion Rampant of Scotland. Here you see it at the entrance gate to Edinburgh Castle. 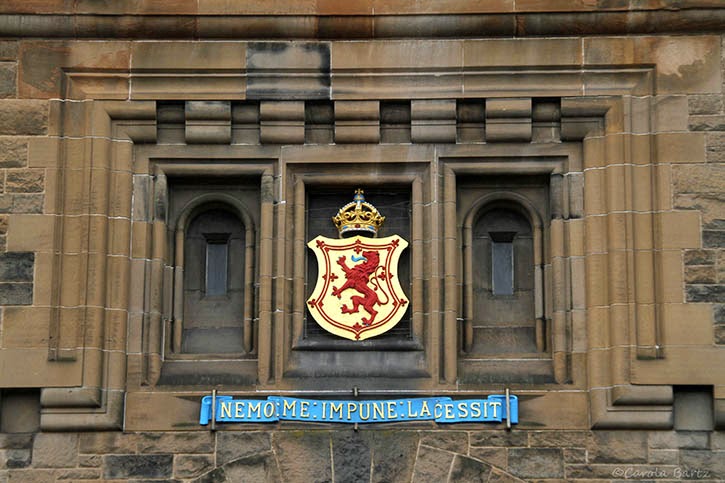 You can find it almost everywhere. 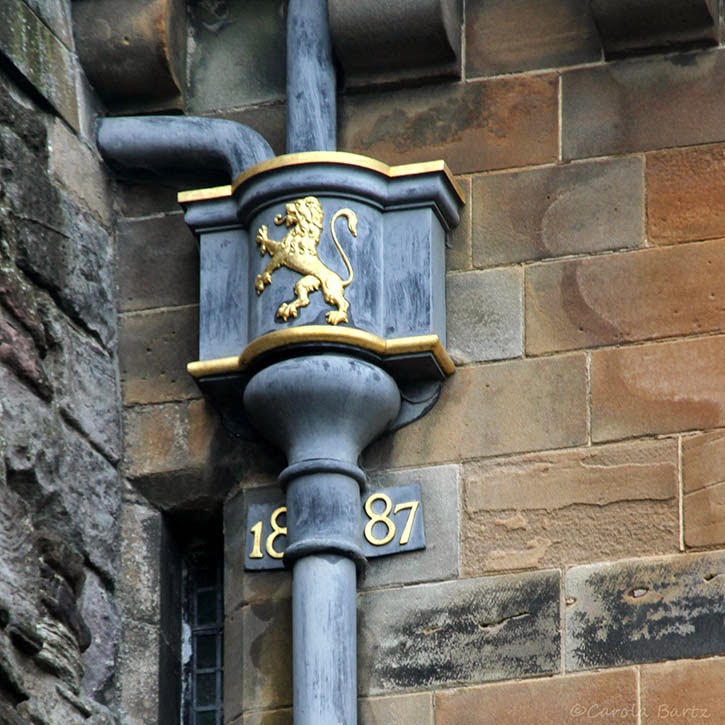 Of course we cannot forget Haggis! 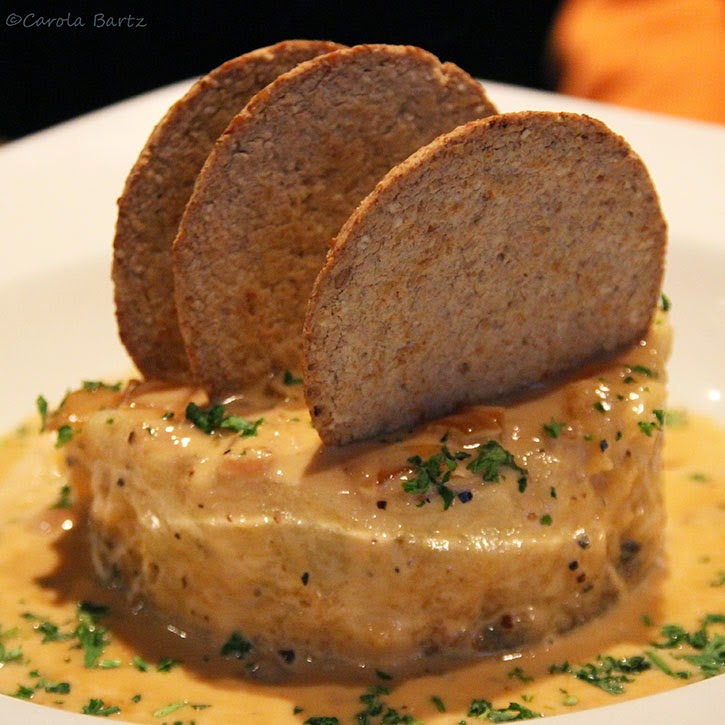 But have you heard of luxury Scottish Ice Cream? Probably royal as well. 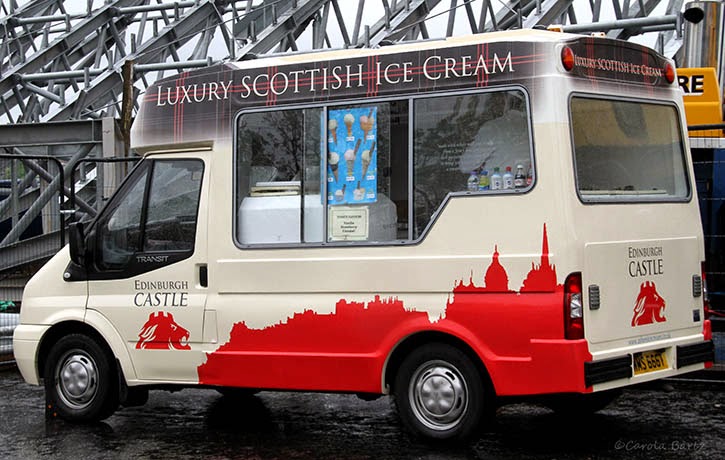 The cute Scottish Terrier - who cannot love it? 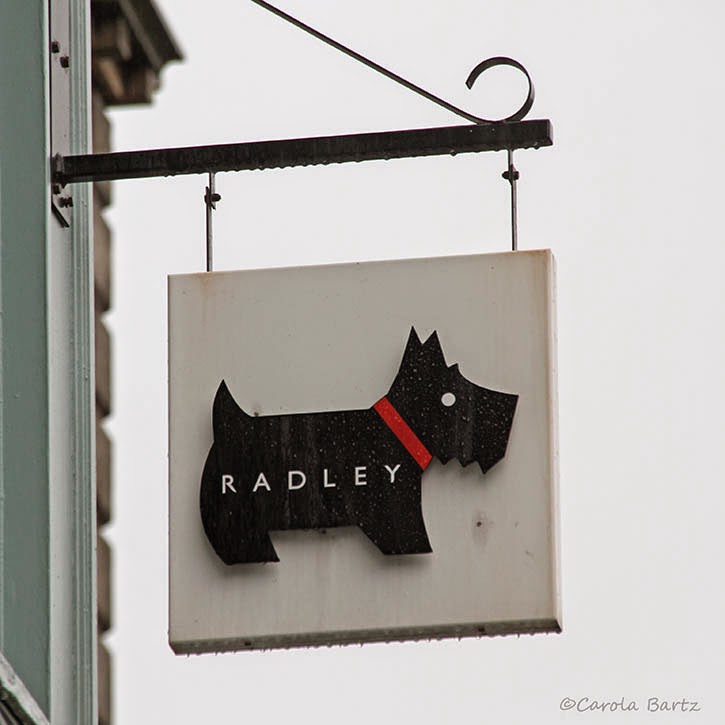 What did I forget (apart from the single malt whiskey)? Tell me in the comments. What is specific Scottish for you? 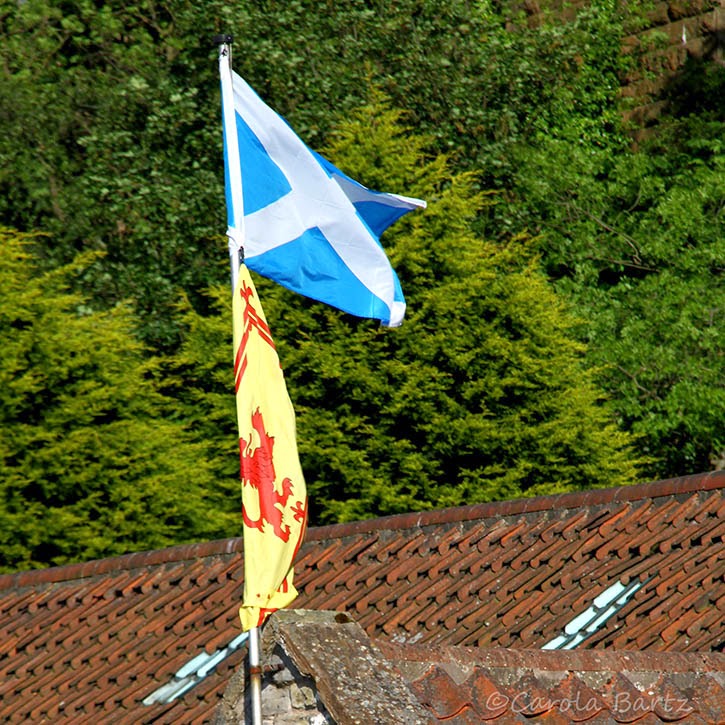 The Scottish accent does it for me (better than bagpipes because it doesn't make me weep). And shortbread. And thistles... And cairngorms. And Robbie Burns.

Great post ;o) One of our very closest family friend's is Scottish ;o)
For sure shortbread, Scottish Terriers and Haggis ;o)
Hugs ;o)