The Faces of Washington 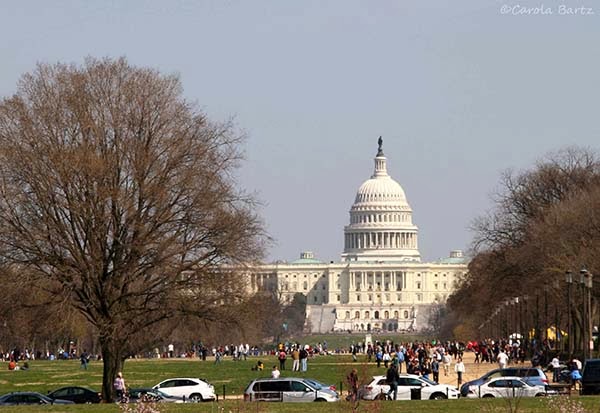 Don't worry, this is NOT a rant about the government shutdown!

It's time for my contribution to Inspiration Avenue's weekly challenge, and this week's theme is "faces". Since I haven't painted faces for a very long time, I can't show you anything here. So I had to think of a different approach to this challenge - and I came up with this. 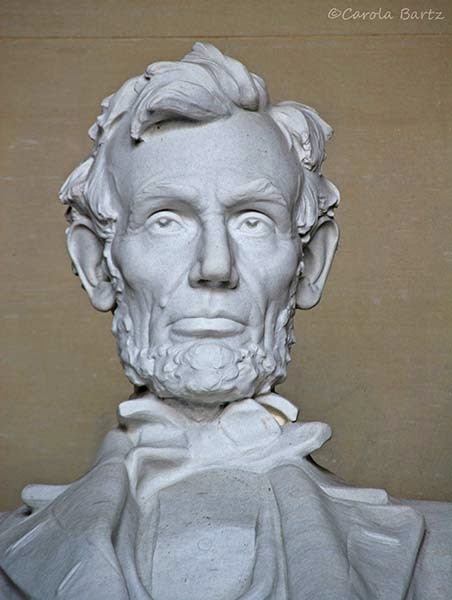 Abraham Lincoln is probably one of the most famous faces in Washington, one of the most visited (not at the moment, though - but we didn't want to go there, right?). But there are also other faces on display - faces full of pain, sorrow, terror and heroism. 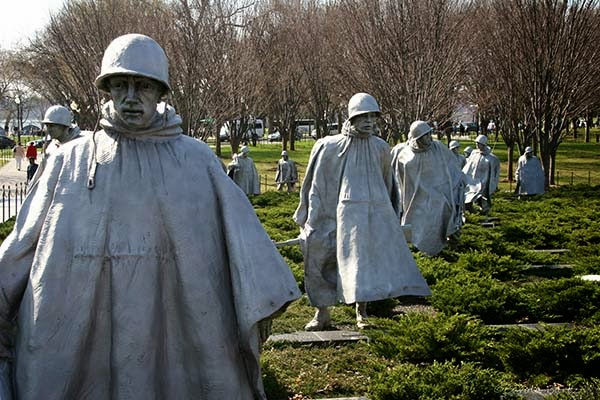 The men of Iwo Jima 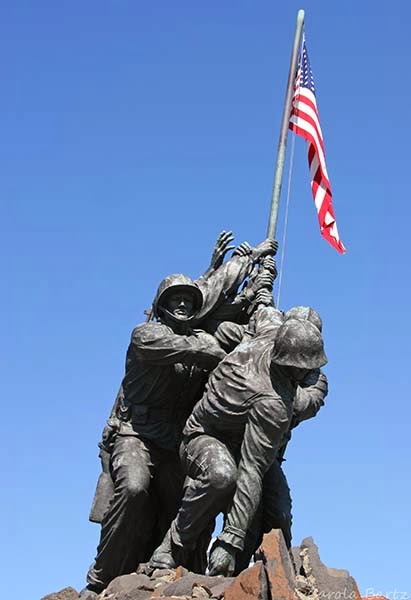 Not even faces anymore - just names, ten thousands of names on the Vietnam Veterans Memorial. 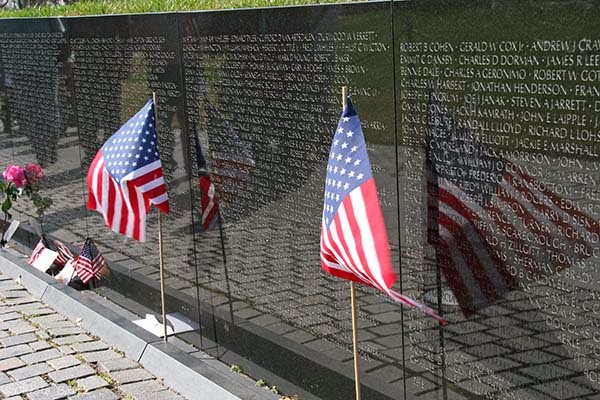 The guards who honor the fallen soldiers who don't have faces and no names either - the unknown soldier. 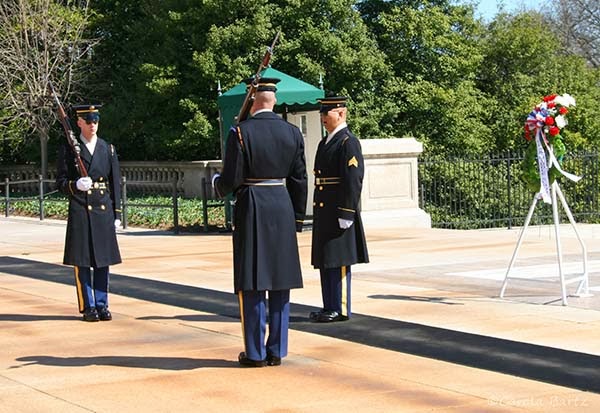 And the woman who helped finding missing soldiers, giving a face to a name. 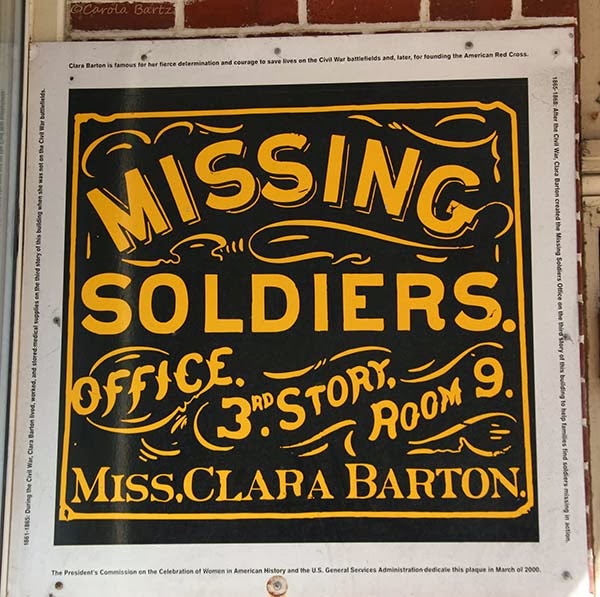 After all this gloom, there are also other faces. Faces of hope, but where the gloom is still visible. This dad who with his two sons makes music on buckets in the streets of Washington. Despite the rain they attracted big crowds with their rhythms that were so different from their environment at the National Mall. 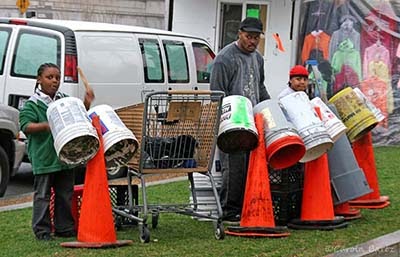 What a great idea for the theme. Well done! Thanks for the blog visit too.

A brilliant approach. And I love the variety of faces, and moods, you have captured.

Beautiful photos of the faces of Washington !
Greetings, RW & SK

OH I love this post!!! I have never been there and seen this. Thank you for posting!!

Wonderful photos, Carola! I particularly love the one of Lincoln

Great post! I have been to Washington once. Love the photos!

These are all wonderful "portraits"! I have never quite looked at DC in this way, I love it:)

A clever entry for the challenge. Your photos are stunning, they give such life to the statues too.

What a great perspective on the monuments. I'm always looking for new ways to photograph things like this.
I'm actually off to D.C. this weekend for work, but I'm not sure if I'll have time to visit monuments.
rinda