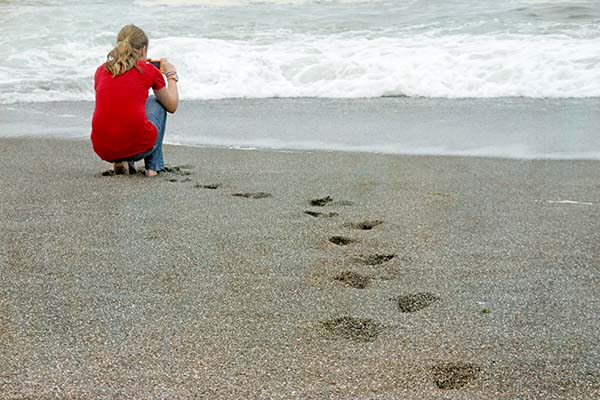 Taking pictures of people is still not easy for me, especially strangers. I don't want to be invasive, and when I think of blogging about a picture of someone, I'd like to keep other people's privacy. I also want to keep Kaefer relatively private, and that includes her friends. 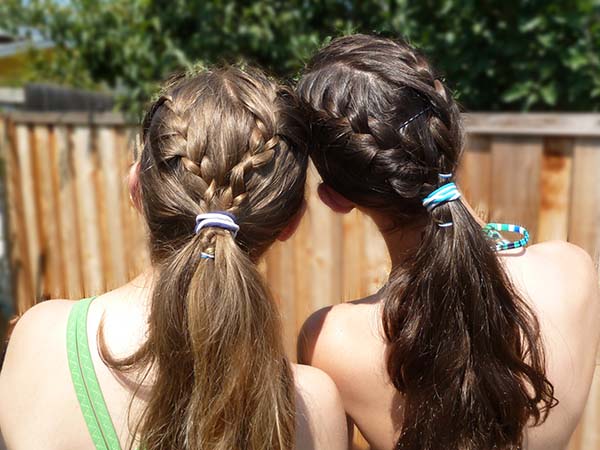 So over time I have come to take pictures of people from behind - and I found that these can turn into rather nice pictures that tell their own story. Like this 4H girl waiting for her turn. 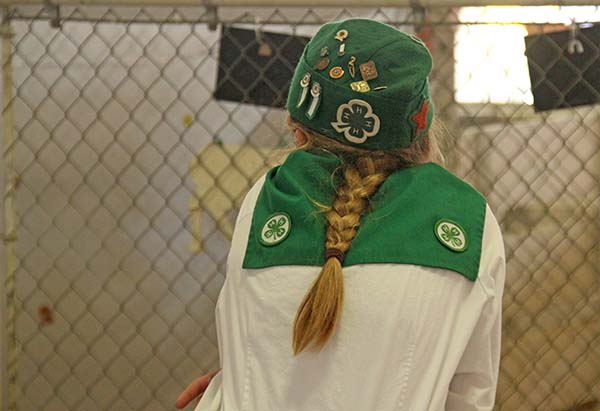 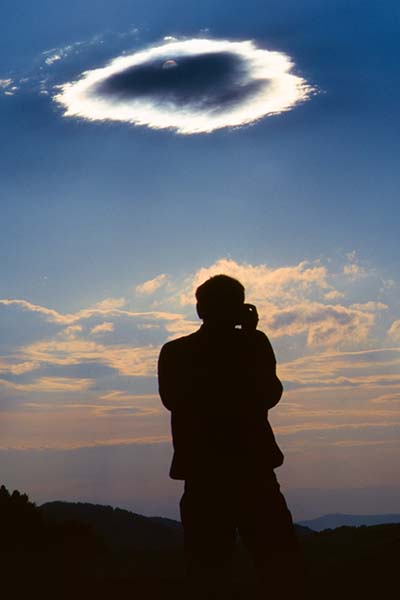 Runners on the beach - yes, it's Kaefer and the Geek. 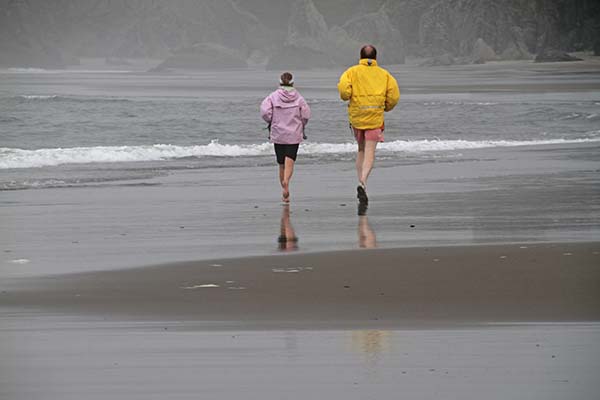 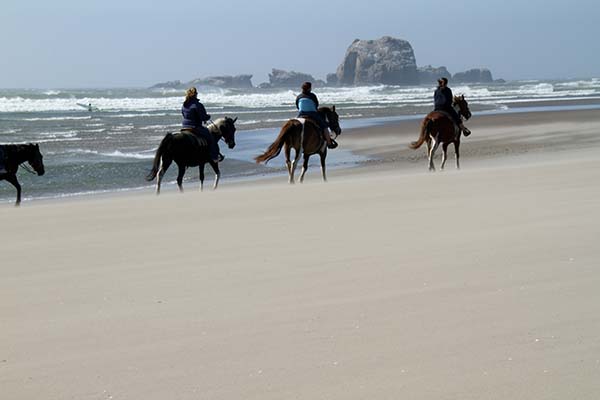 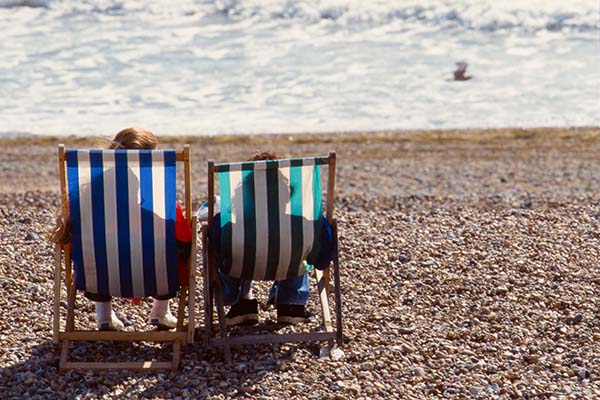 This kid in London's Trafalgar Square is not necessarily from behind, but enough to keep his privacy. 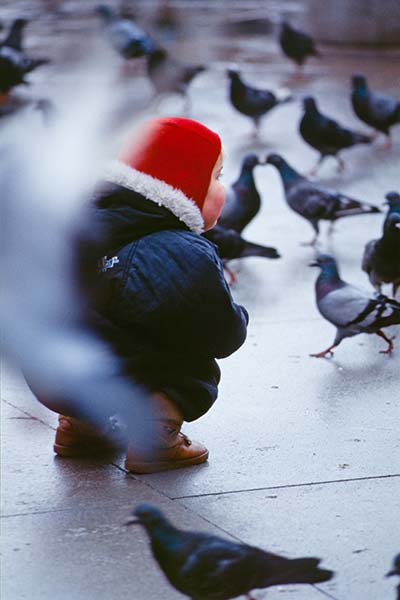 I loved this old man who was building a sandcastle with his grandson at the end of the day on the isle of Sylt, Germany. The little boy was much more interested in watching the waves. This picture says so much about the special bond between a grandparent and a grandchild. 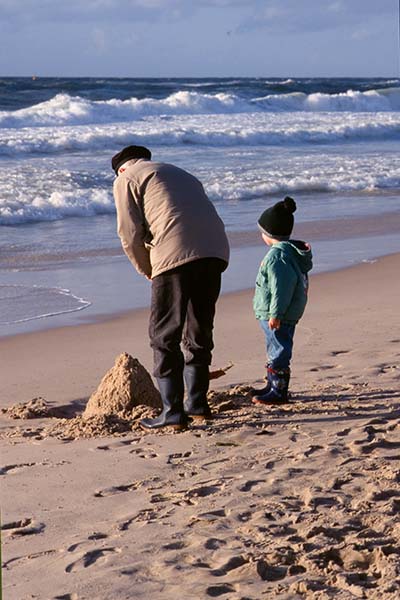 And here she is again, my favorite girl. 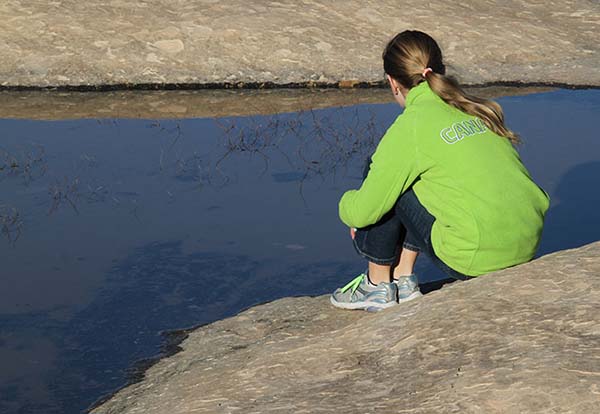 What do you do when you take pictures of people? Are you comfortable photographing strangers? Do you try to keep their privacy? Do you ask for permission? (Oh, the picture of Kaefer and her friend and their fancy hairstyles? I asked the mom whether I can put it on my blog...). Let me know in the comments.

No, I don't take pics of strangers. Would make me feel uncomfortable for the same reasons you already mentioned. And I only post pictures with no faces to keep my own privacy and those of others.

Carola, these are all terrific images!
You got some really great shots. I agree with you totally about privacy, plus the from the back shots are interesting & add a sense of mystery.
But here in town everyone loves & expects to be photographed, it seems, so never any problem!

Carola, I totally know what you mean and since you read my blog you will know that people are not my forte! I've gotten used to that and I'm OK with it. Also, I'm well aware that you can get in trouble using (recognizable)photos of someone without their permission... so I love your idea of photographing from the back. I have done that too - sometimes I think the result is more intriguing than a front shot.

What a beautiful post and how thoughtful you are! Gorgeous photos!

Really do like all of these photos from behind, and they really do tell a story! great shots, and a good approach!

I do take pictures of strangers, although I've had to work on my courage because I like street photography/photo journalism soooo much. But I do love the perspective of shooting from behind.
Rinda

I am still working my way towards taking photographs ofpeople, so I guess I can not really answer you Carola. However I love how you framed the shots you took so as to keep everyone's privacy and still managed to tell a story in each of your photographs. Beautiful :-)

A great series of shots, Carola! I think shooting from behind is a fun way to capture a mood. I love the horses on the beach -- what a dramatic image!