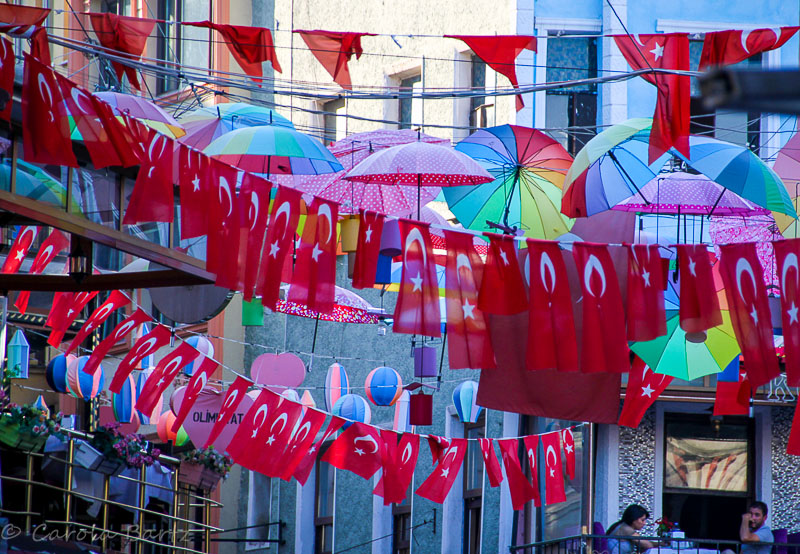 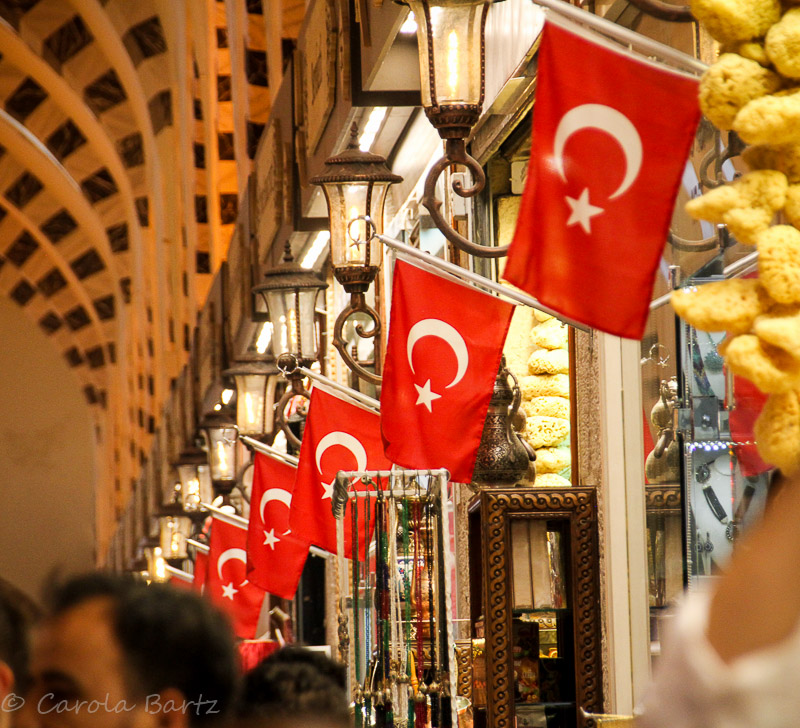 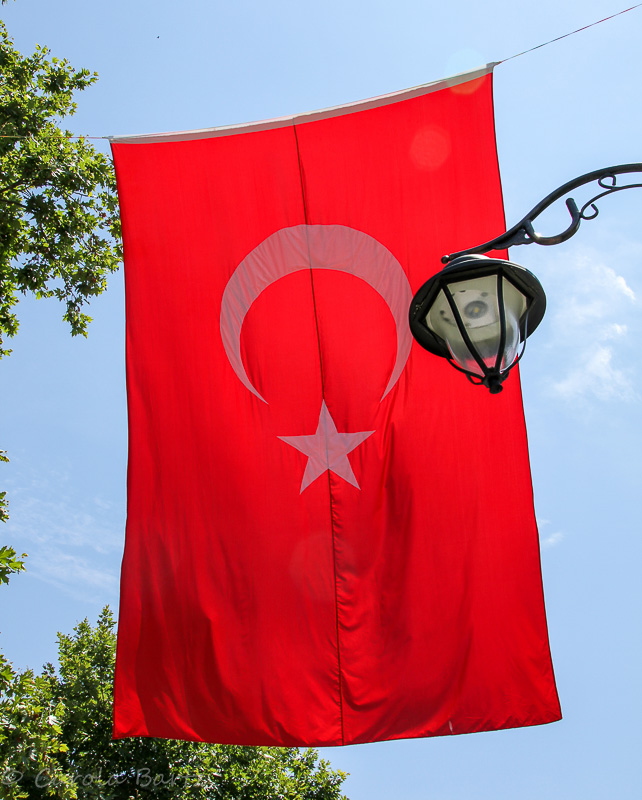 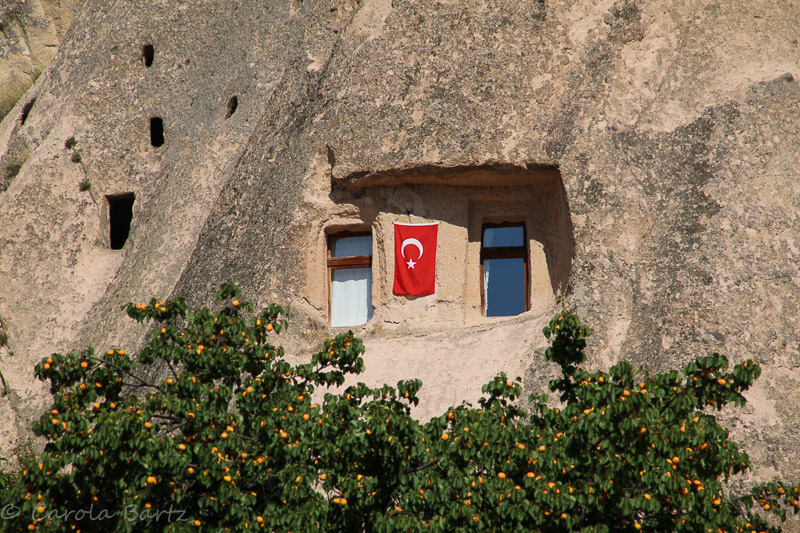 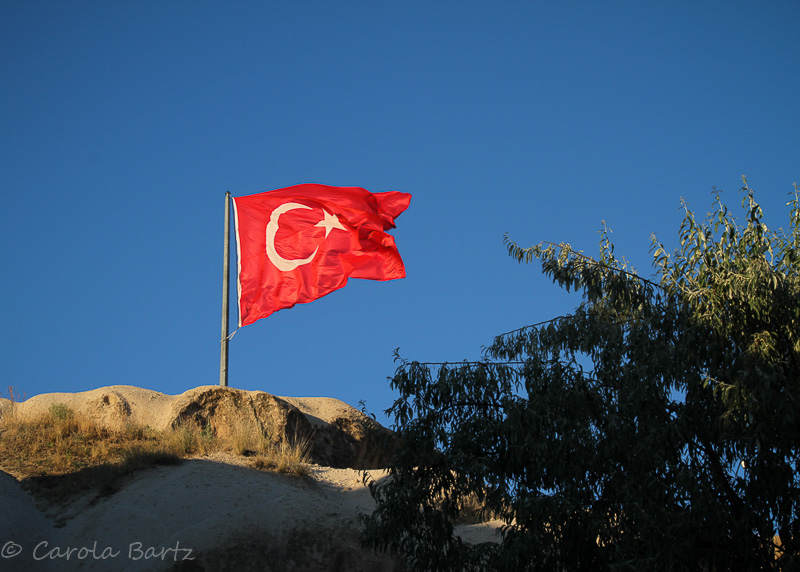 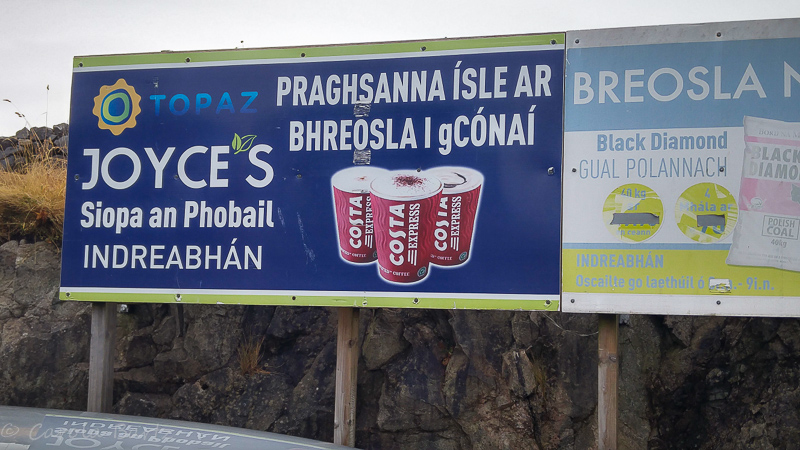 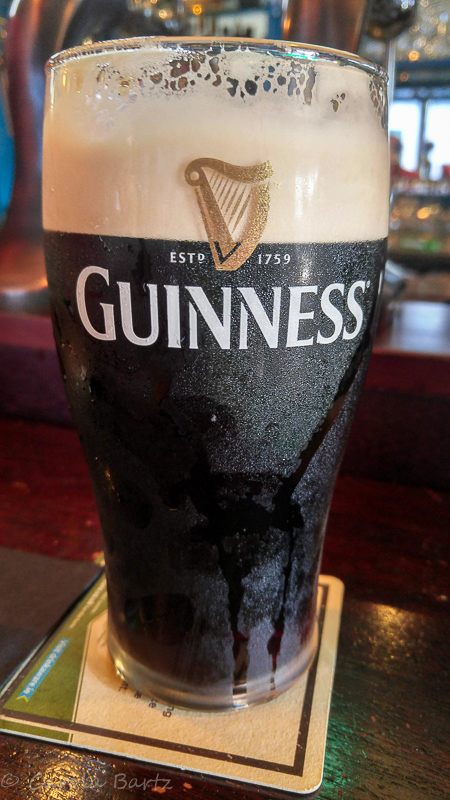 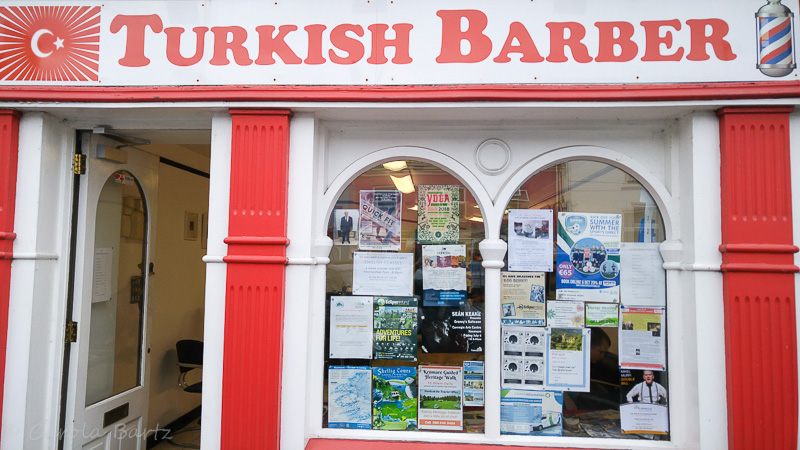 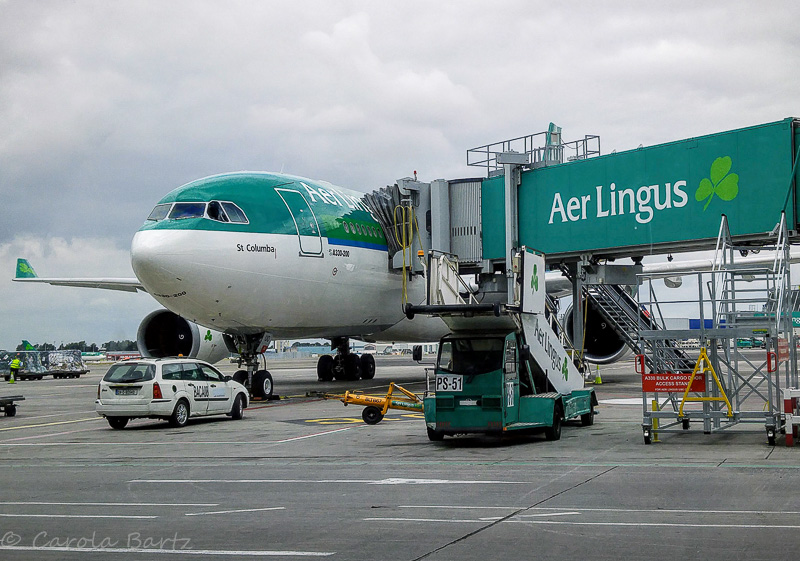 My partner has visited Turkey several times and loves it. And, like you, he cannot speak highly enough of the friendliness of the Turkish people.
You have been missed here in the blogosphere and I am glad to hear you were away and enjoying yourself. And do understand your homesickness.
Heartfelt hugs.

It´s always good to have at least some friendly phrases in the country´s language, I agree.
My hubby´s parents went to Turkey in the 70´s and told stories like you do - friendly, helpful people.
10 years later they made a different, more unfriendly experience - glad to hear a good story again.
Can you explain the openness about Erdoğan? Are they "allowed" to speak freely?
:-) For a German "sláinte" sure is an important word!
I once had an Italian customer who lived in Ireland on the phone, oh, what a mess, language-wise!
What is it like for a German living in the US? I love American Football and "our" team is several times German and European Bowl defender, yet I have never been in the US and have heard many a scary story, too...
Guess I have to browse your blog a little for it...

wow- you have been a jet setter! :) I love seeing photos from exotic places (or not so exotic either) and these were fantastic. Hugs-Erika

Wow, what an experience my friend! Lucky you! How amazing! How wonderful!! You've been missed! Was wondering where you were!! Big Hugs!

What a wonderful trip, full of beautiful, colorful images! I've never been to Turkey - it looks like a fascinating place to visit. I like the idea of its being a museum, and can only imagine all the history that it holds. Those of us who have lived our entire lives in America need to remind ourselves how young we really are as a country. I'm glad you had a wonderful time!

I suspected you might be away. And boy -- that was AWAY! It looks fascinating. Apart from Japan, I've never been to Asia and this looks very intriguing. But nice to know you can find GUinness anywhere!