During the first week of the new year when I visited blogs I read a lot about words for the year, intentions and commitments. It inspired me to ask myself whether I have a word for 2012, and if so, what it is. In 2011 I was late with my word - I actually waited until my birthday which will be in a week. 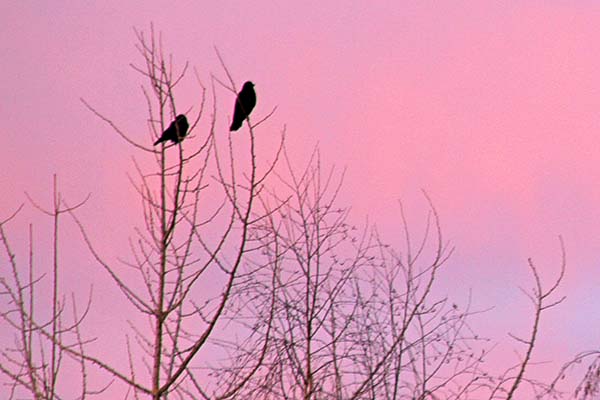 This first week of 2012 was weird. On the one hand is was wonderful because Kaefer didn't have to go back to school until today. I love it when she is at home. On the other hand this week brought back the dark memory of last year's first week when Katie with her fiancé Jesus and four members of his family were murdered. It hang like a shadow over that week. I thought a lot of their families, Katie's parents and her younger brother who were left behind and how they have been dealing with this incredible loss. I admire their courage and their good spirit. Although I wasn't particularly close to Katie, I considered her a friend and loved her quirkiness. All of us are still struggling with the horrible events. 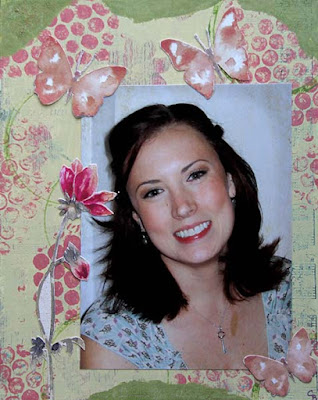 But with the start of a new week it feels like the shadow is lifting. Some years ago, I have stopped making new year resolutions, because to me it seemed they were all doomed to fail. And usually they did (at least in my case). But I do like the idea of choosing a word for the year and let it be some kind of a guide.

Last year's word I chose was "authentic". Over the months I often wondered whether I lived according to that word. Often I felt I was only lukewarm in my attempt to be authentic, that I held back too much. However, I stopped doing things of which I felt they weren't me. I let go of people who drained my energy and let me spin around in circles, getting hurt. I no longer cared living up to expectations of others. 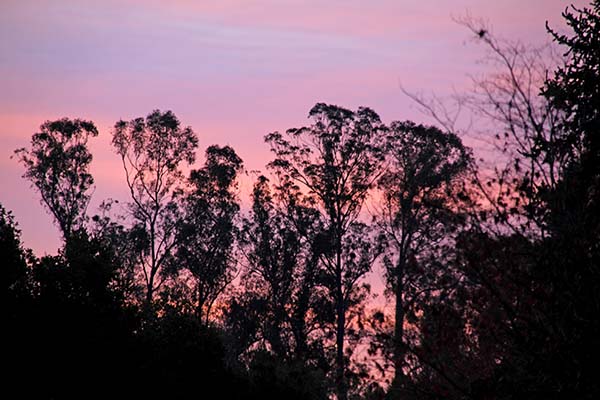 But there still is a long way ahead of me. When we wrote down our intentions for 2012 over at Vision and Verb, my pen simply spilled out "remaining true to myself". Being authentic. There you have it.

May you have a wonderfully authentic 2012, Carola. It's a good aspiration to live by. Your photos are really beautiful.

I like your new old word, Carola! My word for last year was listening and I thought that could be my word for the rest of my life because I sure haven't mastered it - lol!

Blessed and creative new year to you!

Wishing you the joy in 2012 of becoming yourself - and thinking of Katie and the loveliness she brought.

Carola, we will never achieve perfection with our words... but, at least for me, in looking back, I can see the impact that each has had and you are already seeing that also! It can be a little distracting looking at everyone else's words... they all sound so great, but in the end it is a very personal choice that no one can make for you. And why not hold on to a word that is serving you until you are ready to add a new one (notice I did not say to let it go, because I believe that once we have them, we keep and own them!)LOVE your pink skies!!

Sometimes we need to keep a word until we have fully internalized it's meaning. It's okay that you have a new old word. xoxo

Carola, being your authentic self is the very best gift you could give to yourself, your family, and the world. It's not easy, but it's a brave choice. I'm looking forward to seeing what your word calls forth for you in this new year. I wish you a happy and fulfilling journey!

Happy New Year, Carola! I decided not to pick a word this year, not sure why. I do know how much I love these images that you shared ~ they are so beautiful! And I do remember your story last year about Katie, a very sad time.

A good word can guide us through several years. I like the idea of being true to ourselves -- it seems to be easier as I get older. I am still considering my word for 2012, focus really worked for me in 2011. Your sunset photos are beautiful!

Ahnhh...letting go of draining people....sounds wonderful and good on you!

Carola,
That must have been before I met you. My heart goes out to you as you reflect on your loss. I like your (re)new(ed) word for this year!
Rinda

what a tragedy you tell me there, didn't know this.

Dear Carol, a year has passed in the 'blinking of an eye'and the letting go is ongoing just like being authentic. I think we, and many other blogging friends are on the same path of finding the balance of revealing our true selves. I haven't rushed either for a 'word' this year, last year I adopted another name 'Grace', I knew it would be a year of trials for me so being graceful was my aim and it worked, mostly!

I always enjoy reading these heart posts, I feel close to you over the miles.

Your blog seems very authentic to me. I think many of us teeter back and forth on how much we reveal online. Being authenic about your art and photography is perfect for this space. I don't believe one has to be "transparent" to be authentic. Does that make sense?

Being authentic can be a challenge -- especially when you may be experiencing changes in yourself and aren't sure who the real you is all the time -- that applies to me. But being yourself is the best person to be -- love this thought and your photos, Carola. Wishing you a happy and contented New Year. :)

Authentic is a perfect word. Something we all work towards every single day. What a beautiful beginning!

I have thought of participating in the selection of one word to represent this new year. But for me, there is too much pressure in finding the perfect word :) But I think if I narrow it down to what I have been thinking and processing lately, that one word would be Authentic. I want to learn who I am - me. Not who I am by the roles I play over the course of a week - but who I am on the inside.

I am very much looking forward to this discovery over the next twelve months.

I absolutely LOVE your pink sky photos. And who I am is someone who wants to learn to capture the world around me in such a beautiful way!

It's a good word/intention for any year, Carola. I love it...and getting to YOU, the authentic you.

Dear Carola, Being authentic is an excellent word choice. I think that everything that has beauty and substance comes from a place of authenticity. Your photos are beautiful. Have a wonderful and soulful 2012!