Just like in the past three years, January is the month of my annual giveaway of three photo greeting cards. It's a bit different from the years before since I didn't take that many pictures in 2020 - by far. Most of those pictures were taken with my phone. Although my phone has an excellent camera, my photography lacks my usual creativity that I most enjoy when going out with my DSLR. Nevertheless, there are a few favorite ones and in the end I had a hard time deciding which photos to include.

You will see 15 of my photos and I would like you to tell me in the comments which ones are you favorite three photos. Maybe you might like a photo so much that you want to give it all of your three votes - you can do that, too. You can divide your three votes however you like. All the photos have numbers, so just put in the numbers in the comments. By the end of the week I will see which three photos will have received the most votes. One of you - chosen randomly - will be the lucky winner to get those three photos as greeting cards. This giveaway is open worldwide, so don't hesitate if you live on the other side of the world.

1. Morning at the Lake 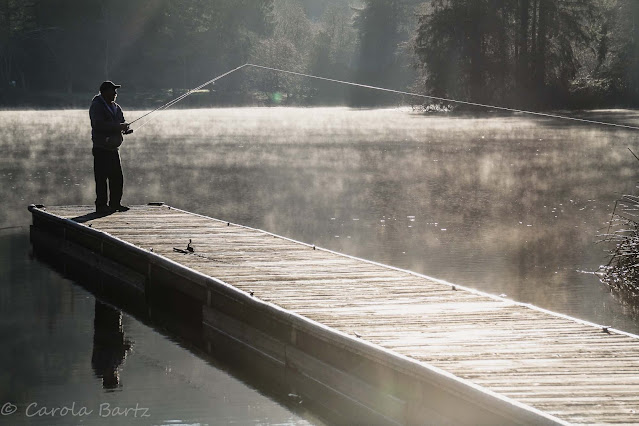 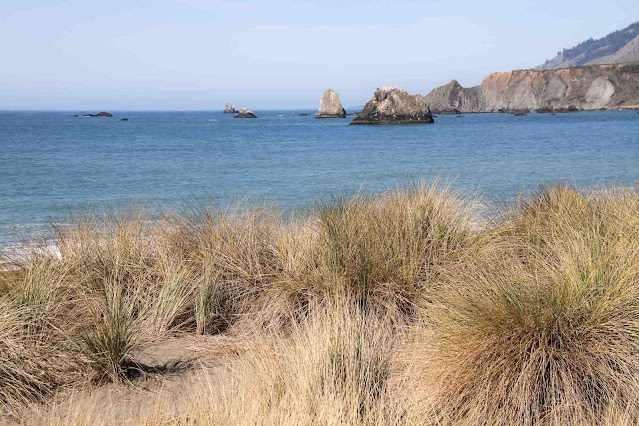 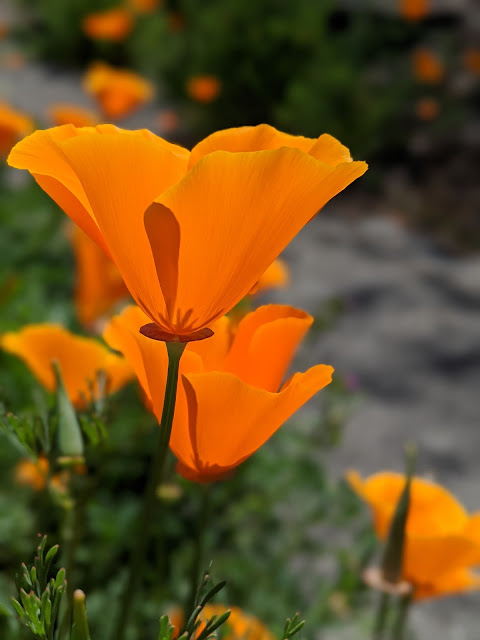 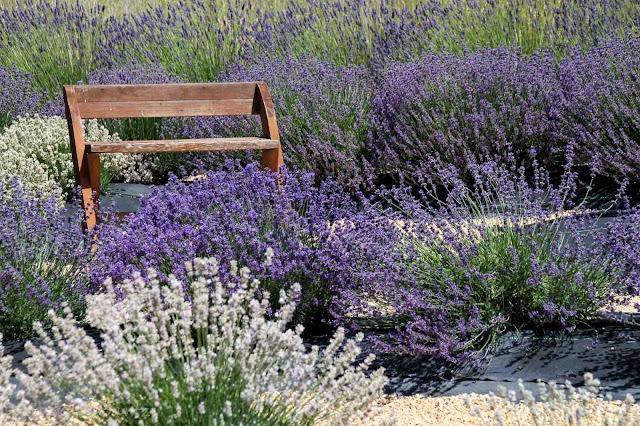 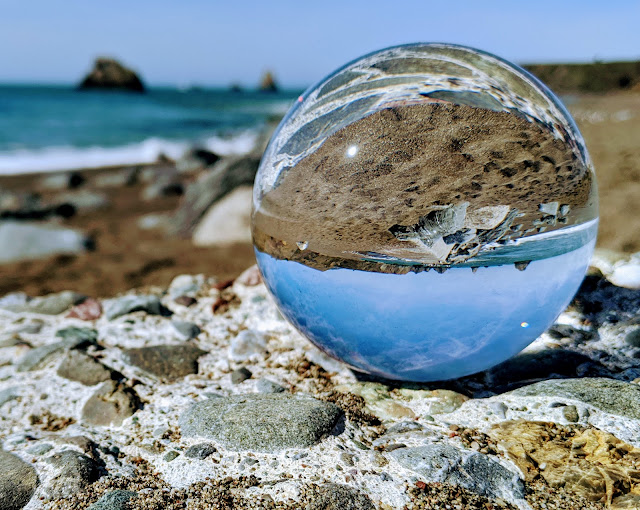 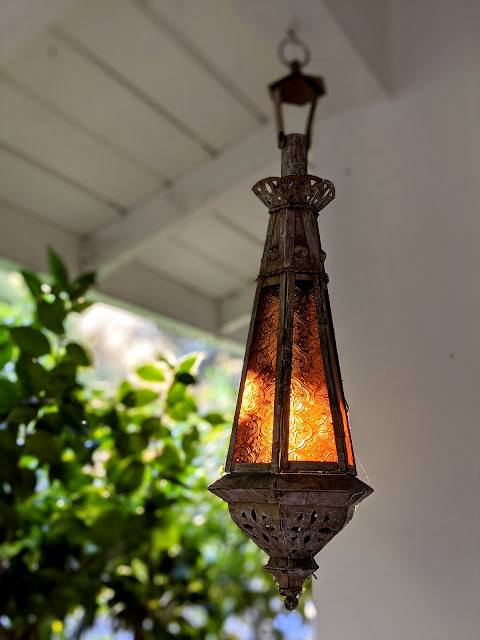 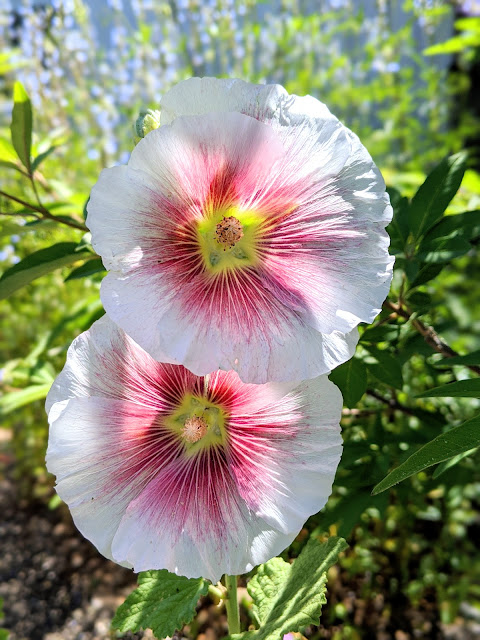 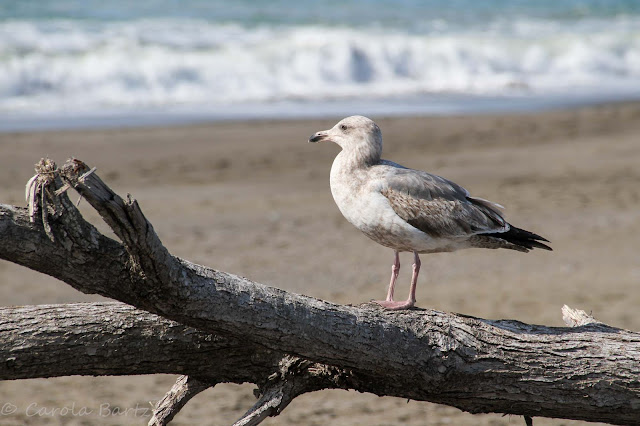 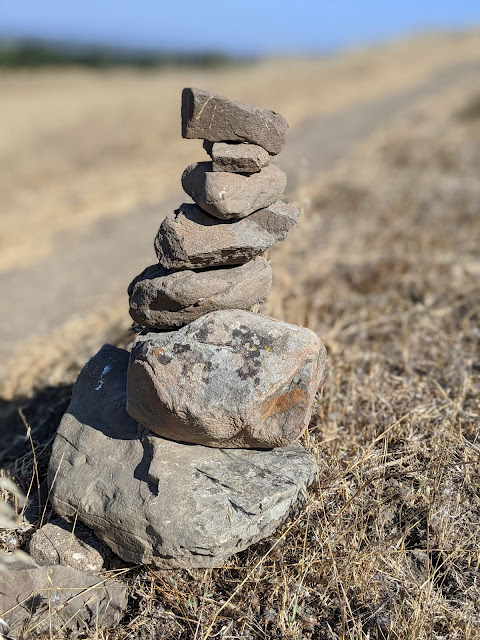 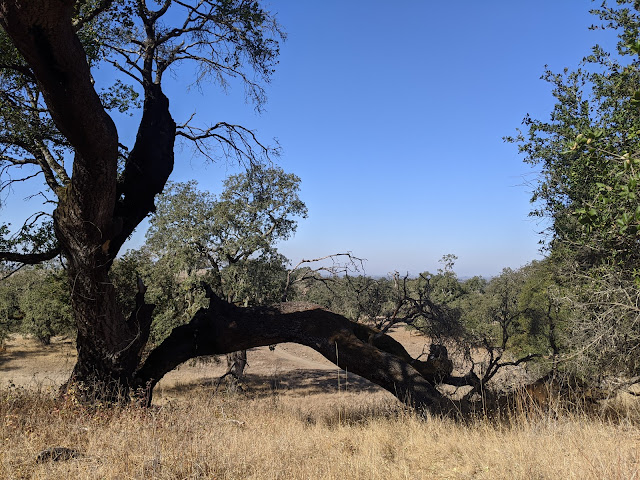 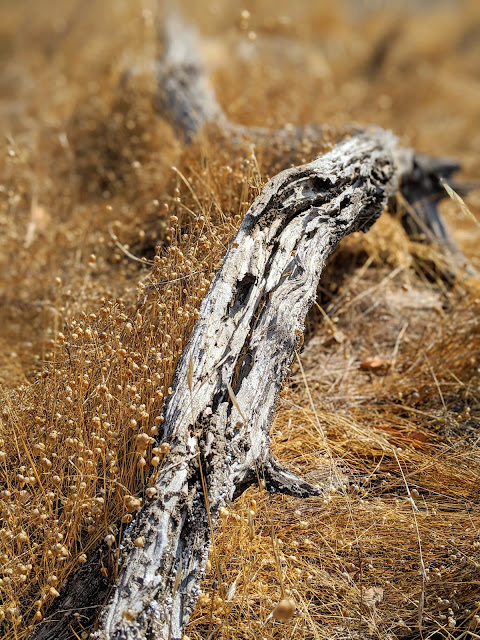 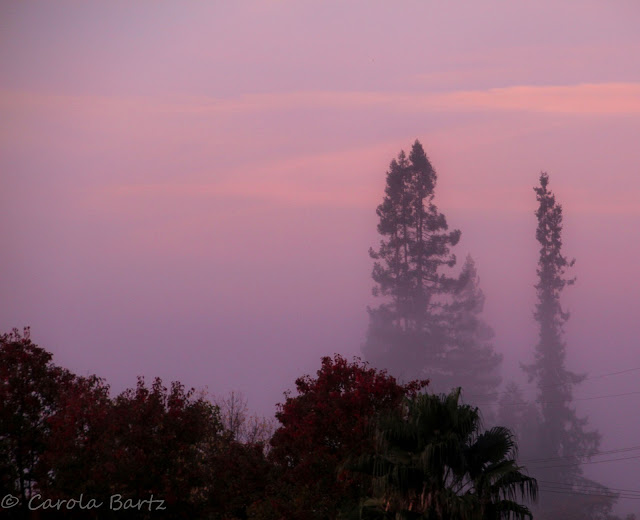 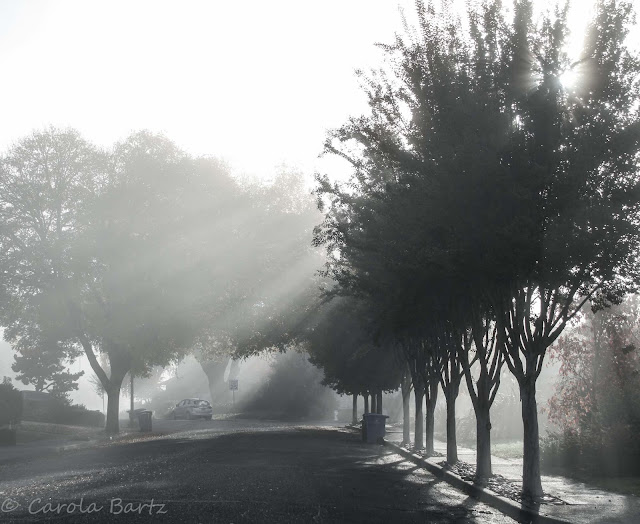 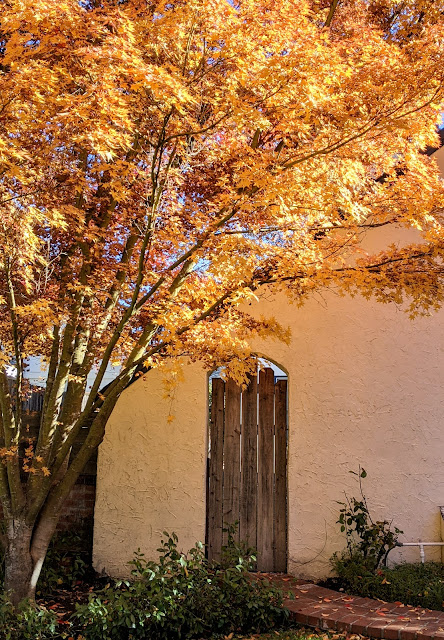 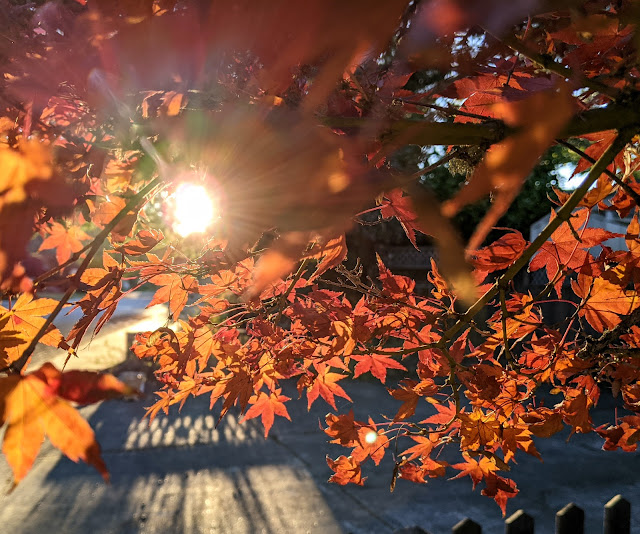 You have undone yourself again.
I didn't find selecting favourites easy but will plump for 3, 5, and 13.

I love them all but the following touch my heart:

15. I am an autumn girl so the colors make me happy and the gate beckons me to find out what surprise awaits.

5 Harkens to my childhood of glass paperweights that always fascinated. It also reminds that there are lots of ways to look at things.

10 because life almost always tries to find away. Except in rare cases, most living things are reluctant to leave.


They really are fabulous, Carola. It's hard to decide. But the colors of autumn captured me right away and I cannot resist lavender! So, these are my three favorites -- in no order! Autumn Gate, Autumn Glory, In the Lavender.

Those are beautiful photos! I hope you are feeling calmer than what you last mentioned.

Autumn Goory, Morning Light, and my favorite, In the Lavender. Such pretty photos, Carola. That light looks a bit Bohemian, I love it! Thanks for having your giveaway once again. It's a fun post.

Thanks Carla, this was a hard choice as so many were my favorites, but since you specified that 3 be selected, here are my choices:
3 CA Poppies
5 Through the Lens
15 Autumn Glory

I'm just stopping by to admire all of your photographs.
They bring such joy and delight.

PS Please do not include me in the giveaway.