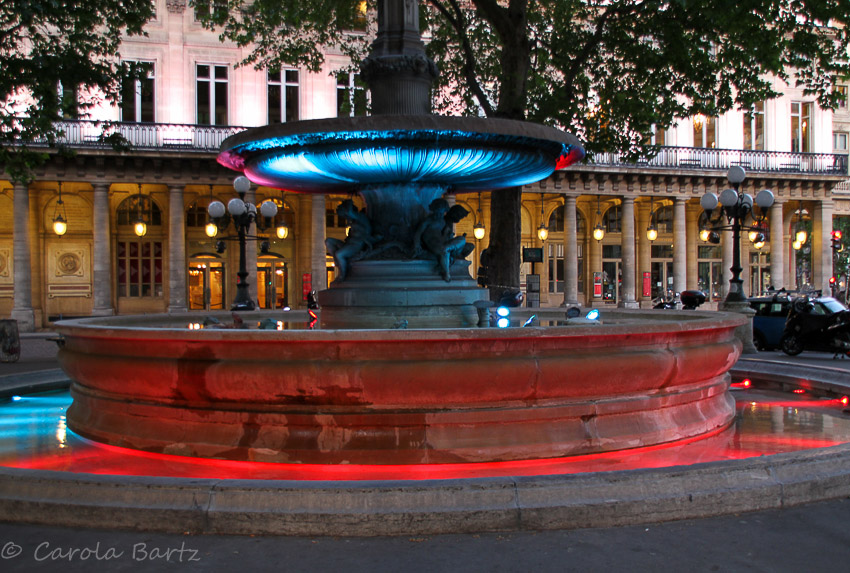 July 14th is what is called "Bastille Day" in English speaking countries. The French wouldn't even dream of calling it this way - here it is la Fête nationale or le quatorze juillet. In Germany we just call it "französischer Nationalfeiertag" which comes close to the French original. 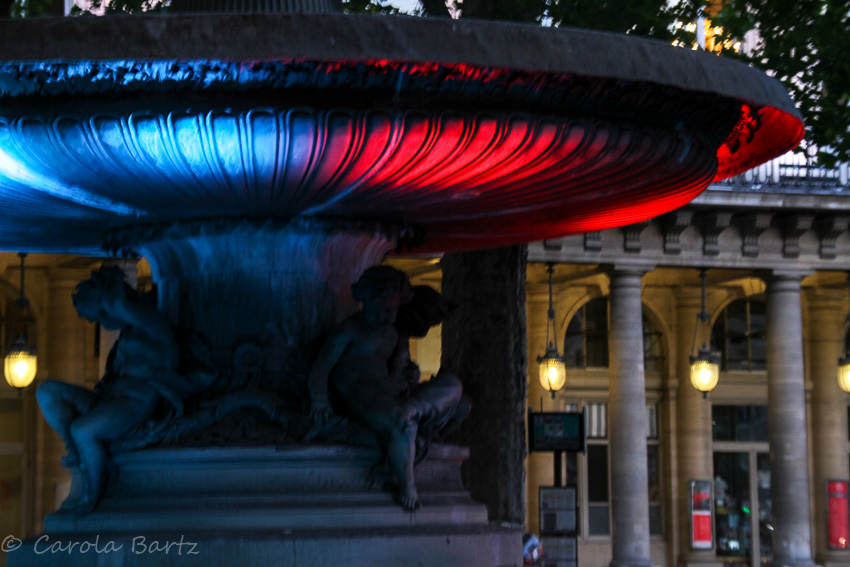 On July 14, 1789 the people of Paris stormed the Bastille, a fortress-prison that not only held a huge cache of ammunition and gunpowder but also political prisoners whose writings were regarded unfavorable by the royal government. Thus the Bastille was a symbol of the absolutism of the monarchy (there were only seven inmates at the time of the attack). This attack became a turning point in the French Revolution which profoundly altered the course of modern history, replacing absolute monarchies with republics and liberal democracies. The French Revolution is regarded as one of the most important events in human history. 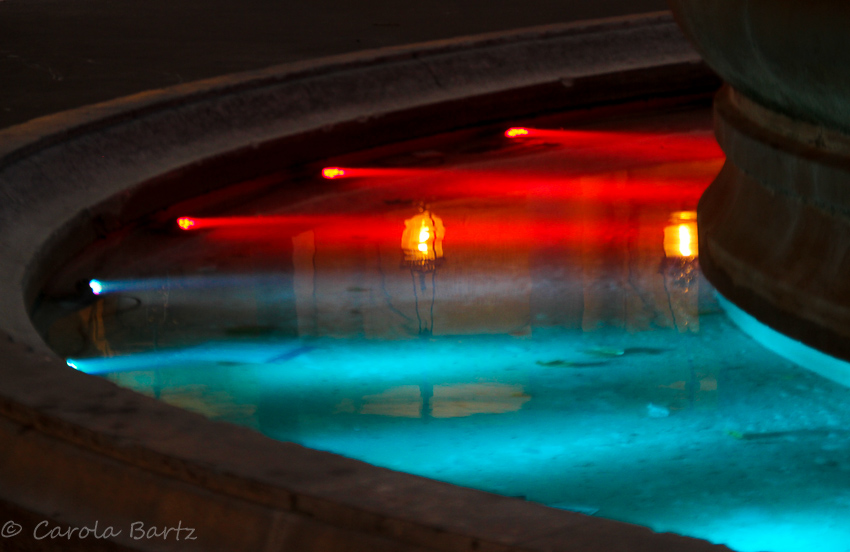 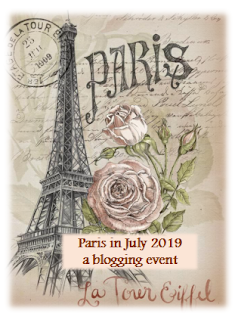 Just beautiful. And thank you for continuing my education. I hadn't realised that Bastille Day was the English speaking nations (poor) interpretation.

I have been in France when the National Holiday is celebrated and it is done with a good degree of pride. As you rightly point out the French Revolution was a turning point in history and much of the world's democratic principles originate in that period. It is very sad to see how democracy is being eroded in so many ways in the United States right now.

Lighting the fountain in red & blue light is a very nice touch for the holiday. I love the way the French come out to celebrate in the streets for the whole night.

A beautiful tribute to Bastille Day.

Very impressive lighting! I should think it would be both fun and crazy to be in France on Bastille Day! As always, your photos are tremendous.

The lighting of the fountain is beautiful. I have always heard of Bastille Day, but knew very little about it. This was very interesting!

A lovely tribute and pictures!

These photos are fantastic, Carola. And thank you for sharing a little bit about this historic day. The fountain lit up is beautiful.

As always a joy to see your photographs :)

Beautiful shots. We have been listening to the audiobook, Stoned, about famous gemstones and their histories, and one of the stories is about Marie Antoinette and this time of the storming of the Bastille.

Thanks for an informative post and the beautiful photos!

gorgeous images to mark a significant occasion in la tricolour.

Beautiful photos!! And I had no idea that Bastille Day was just called that in English speaking countries. Thanks for sharing!