How Green was My Valley 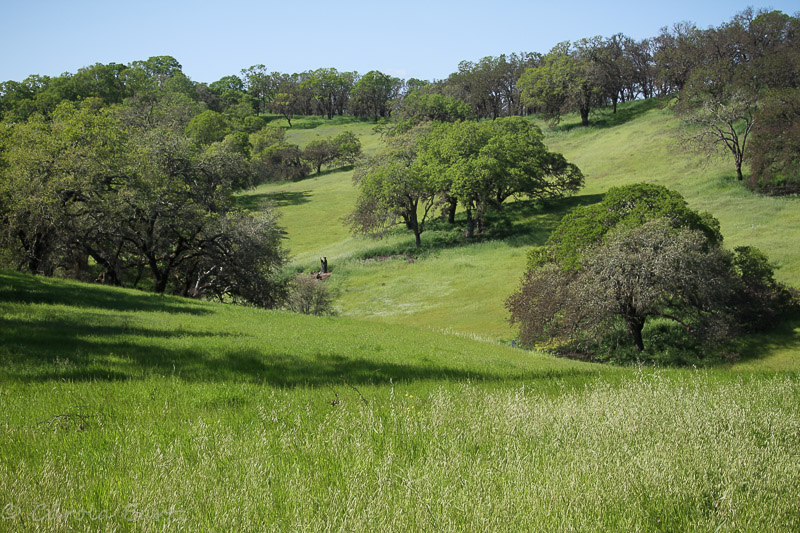 No, this is not a post about a family of Welsh coal miners, but about a hike we did in April in one of our regional parks, Sonoma Valley.

Sonoma Valley Regional Park was smack in the middle of the October fires - this was the Nuns Fire - and almost completely burned. It was closed for weeks and weeks after the fire and only opened at the end of 2017. When we went there in April we were prepared to see a lot of damage, but we were in for quite a wonderful surprise - a green valley. 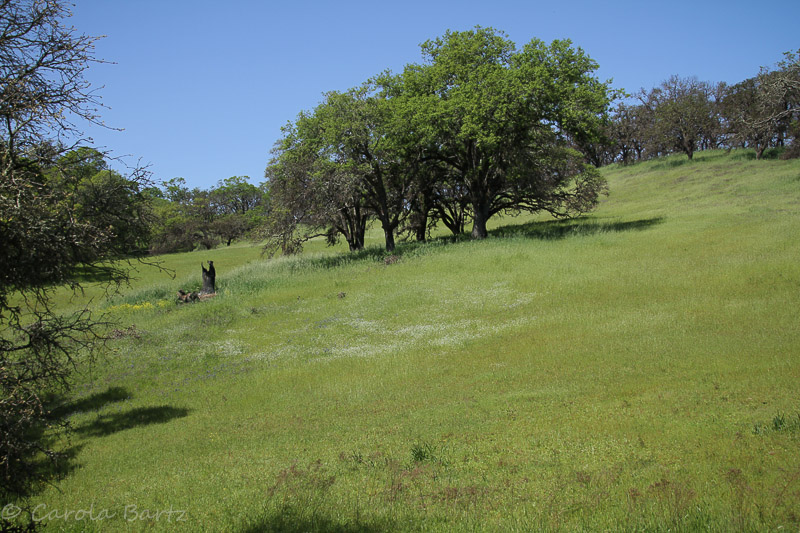 While there were scorched tree stumps and burned tree bark, the fresh green color of the vegetation was what really struck. Nature was recovering for sure! The park looked healthy even though it was quite clear that an inferno had taken place only six months before.

People came out in crowds to enjoy this beautiful gem between Sonoma and Santa Rosa. 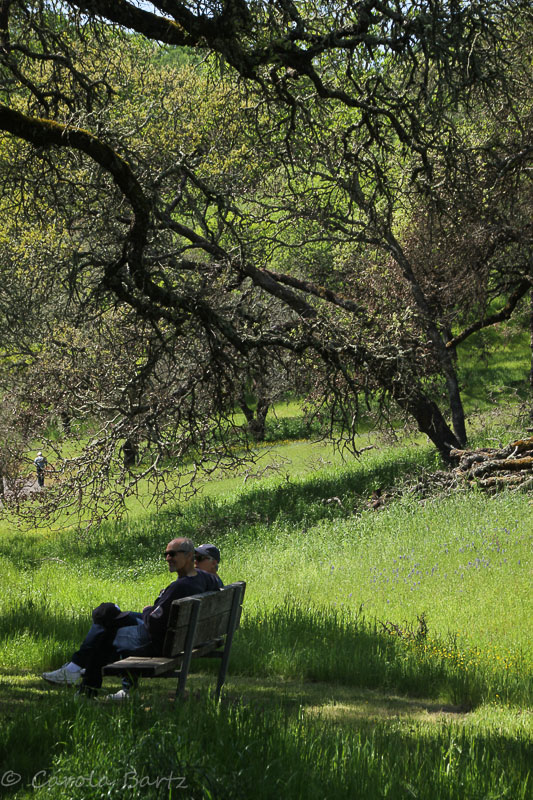 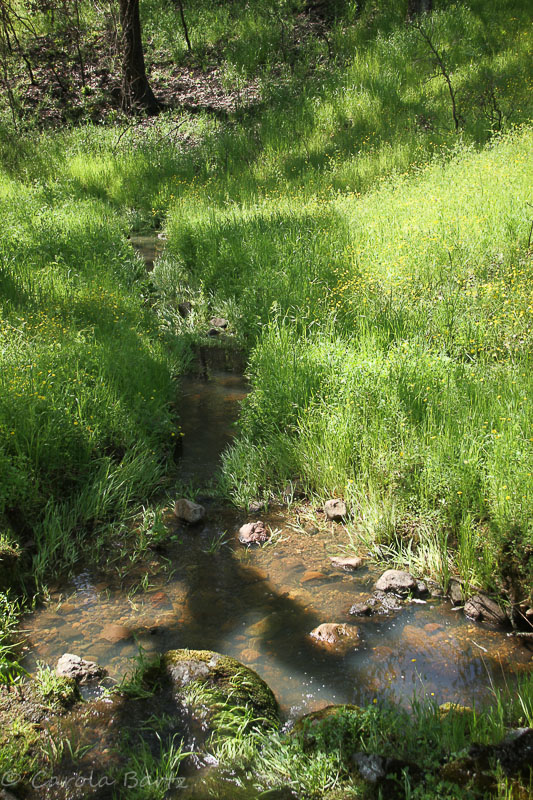 As expected there was wildflower galore - and this was only the beginning of it. 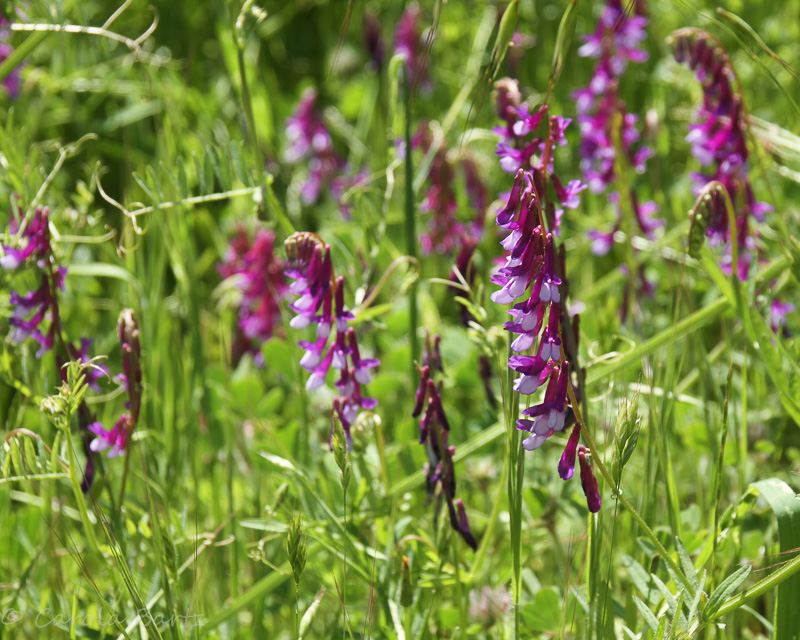 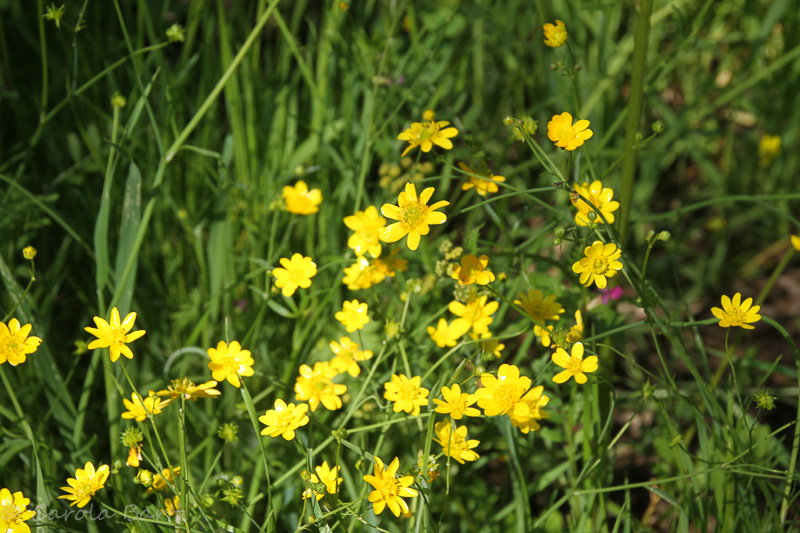 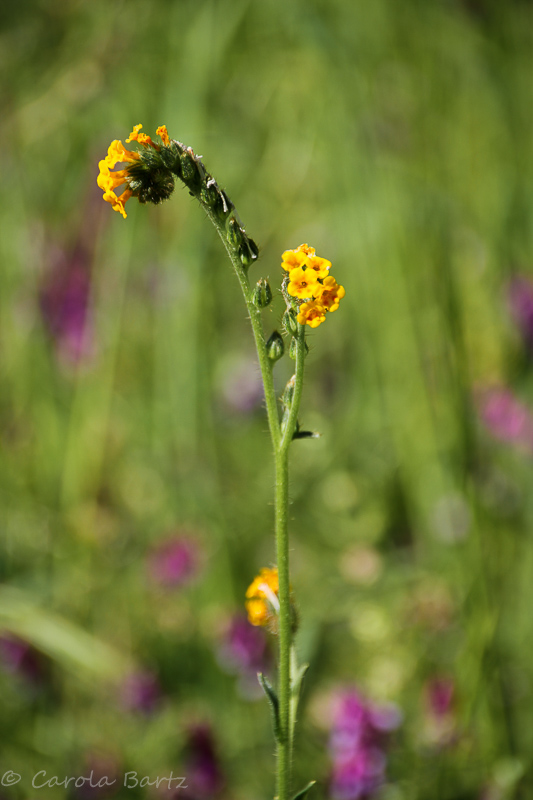 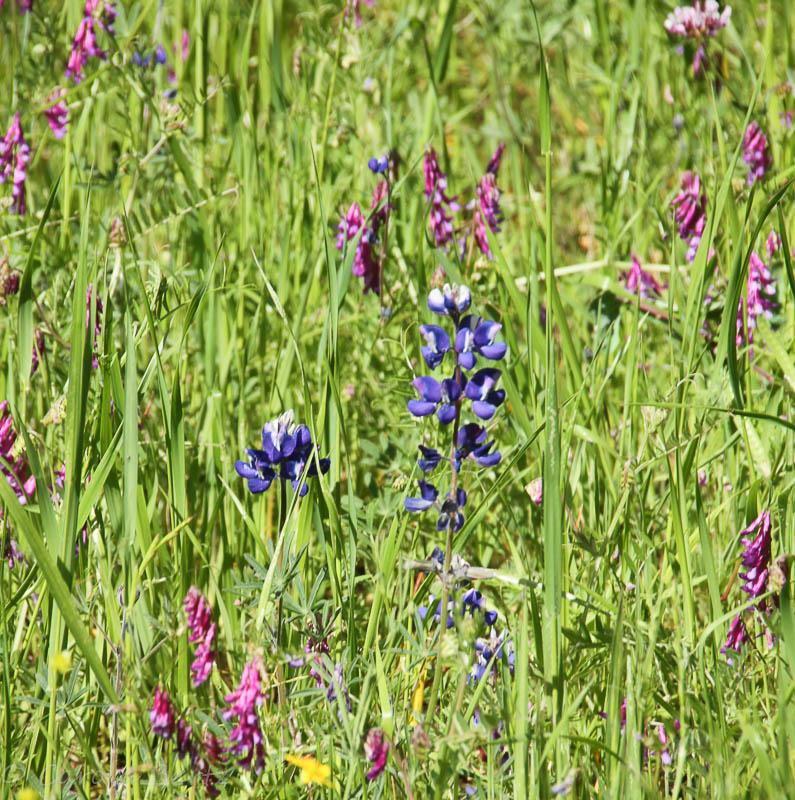 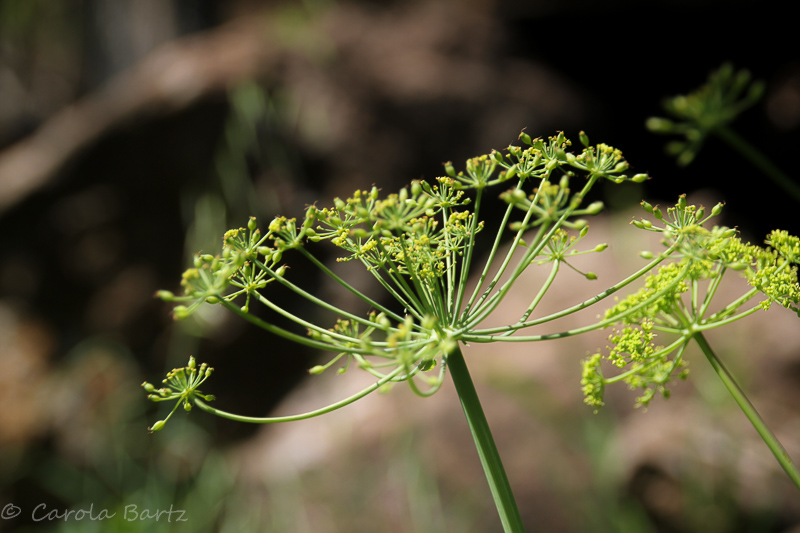 We first walked through the valley - an easy stroll - but we decided to go up into the forest for our way back, a much more hilly and strenuous hike. 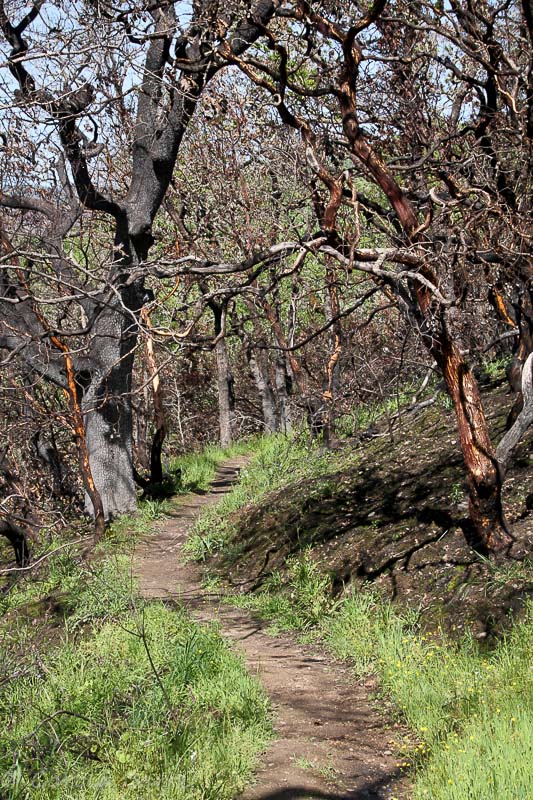 And as you can see, the forest didn't look too good. A lot of the madrones and manzanitas were charred, but the good news is that they didn't die and will probably recover. When we got closer it was amazing to look at the bark of the trees. 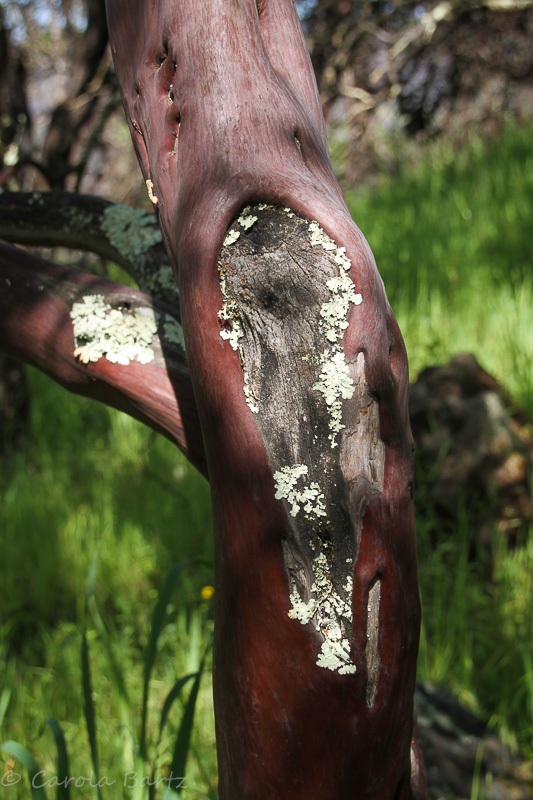 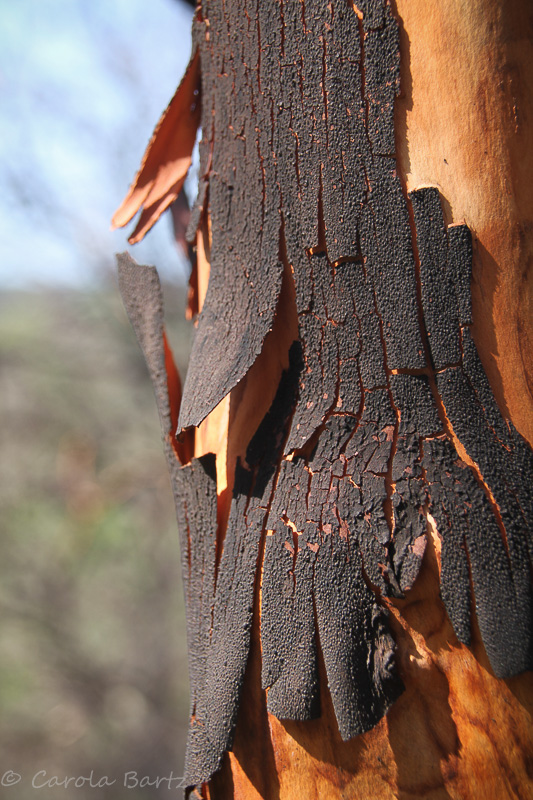 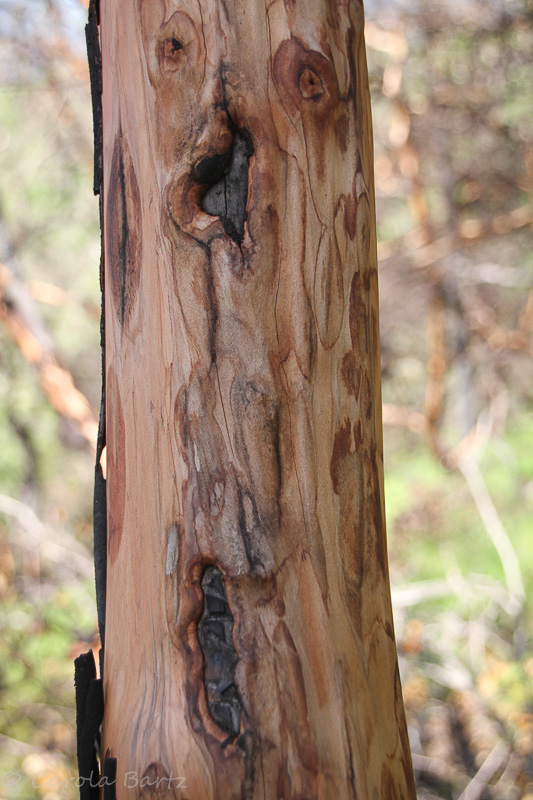 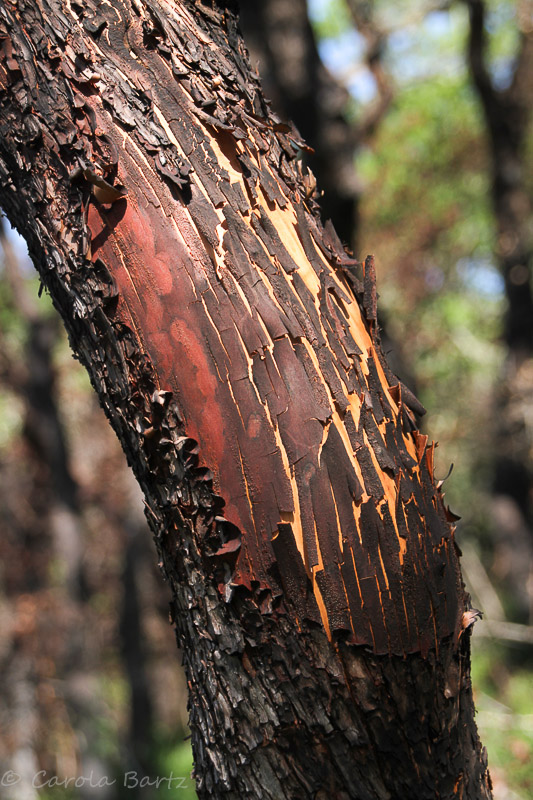 The fire was not able to destroy these beautiful trees. It is breathtaking to witness how nature heals itself and how fast it springs back to life. While it will take a while until the entire park will have recovered completely, it is so encouraging to see how everything comes back to life. Just a little stumble along the way... 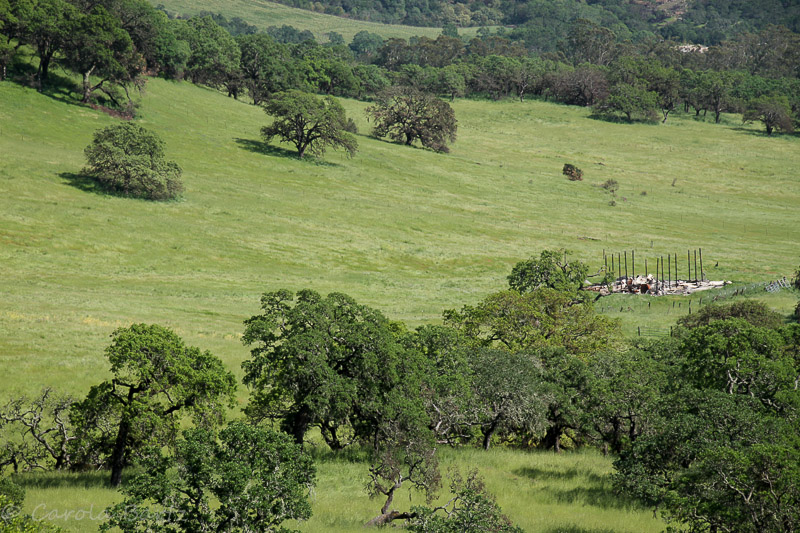 Not so much for us humans, though. There were still burnt down sites that hadn't been cleaned up, even six months after the fire. Over and over again we are shown the dimension of this disaster.

It's so much easier and encouraging to look at nature. 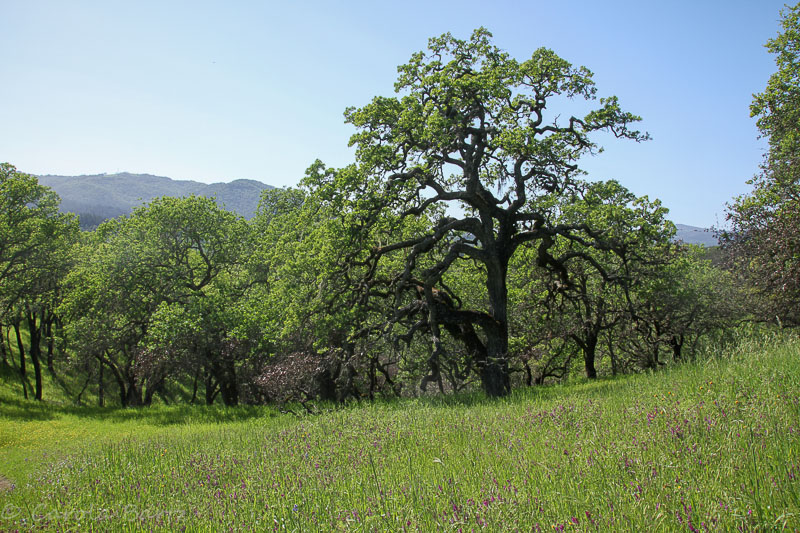 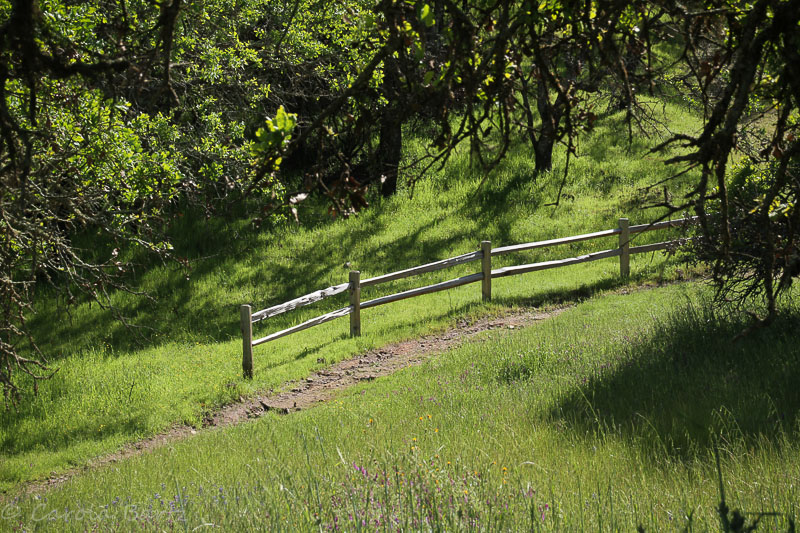 But despite the earthquakes, wildfires and following landslides I love where I live. I don't think I'd like to live anywhere else right now. 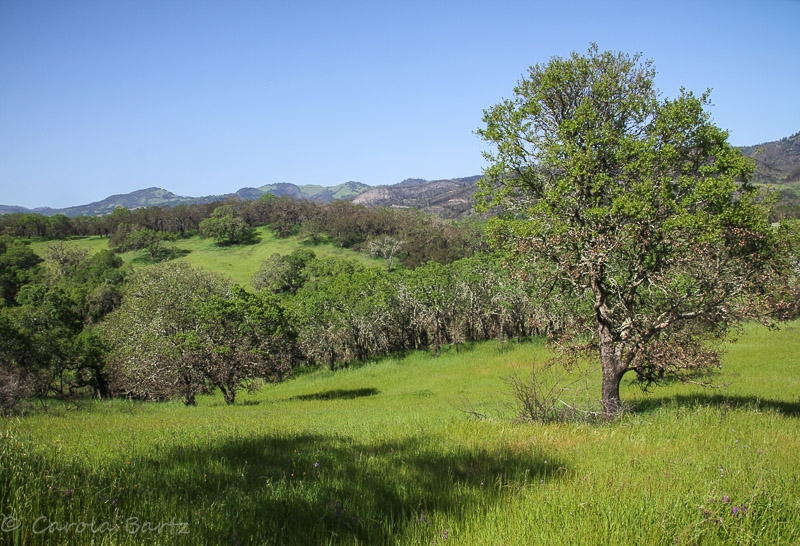 Sadly/Gladly we see that renewal year after year. It is inspirational, and some of our native plants don't bloom until they have been through an inferno.
Heart-breaking and inspirational in the same scene...

Out of the flame comes something beautiful, but the price is immense.

The earth is a resilient planet -- I hope the rest of it survives the abuse we give it as well as this valley has come back from the fires.

The valley looks beautiful! It is so good to see how quickly nature recovers from a fire. Thank you for sharing this with us.

How very special to see all the renewal that has taken place Carola. The wildflowers are gorgeous too 😊

The valley is recovering quickly, but there are still scars.. hope it will fully recover very soon..

You have done a remarkable job of capturing the beauty of this area.

The valley looks so green and pretty. You'd never know there was a fire there. I like the tree bark photos. I see a small dinosaur in the third picture. Do you see it? Yes, nature always seems to come back to life, and it is so peaceful to spend time there. Wonderful pictures, Carola.

It's wonderful to see how nature heals itself - the valley looks so lush and green! This looks like a beautiful spring hike with so many lovely things to see. You did a fantastic job of capturing this beauty in your photos!