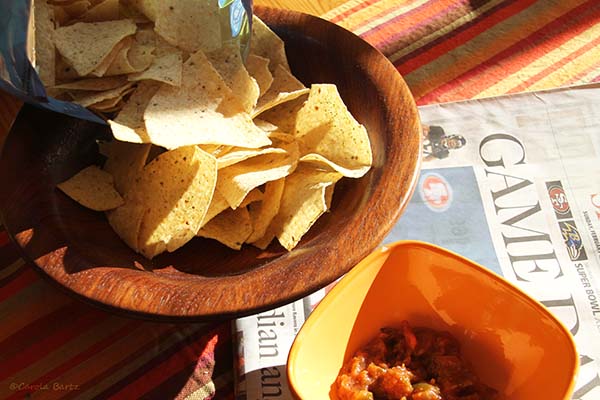 We're not football fans. Or let me rephrase that, we're not American football fans. Football for us is actually played with the feet and a round ball - yes, you call it soccer here. We call it Fussball. Germans are passionate about Fussball and their teams, and they share this passion with many other countries who have excellent Fussball teams, like Mexico, Brazil, Italy and Spain (sorry England I didn't mention you here, we're kind of the arch rivals, aren't we?). I remember the day Kaefer was baptized, there was the final of the World Cup in the evening, between France and Brazil, and to our big surprise it was my two old aunts who really wanted to see the game and were really nervous about it. They knew every single player, knew all the rules, and they were happy as a clam when the entire big family gathered in front of the TV to watch the game (France won that year). 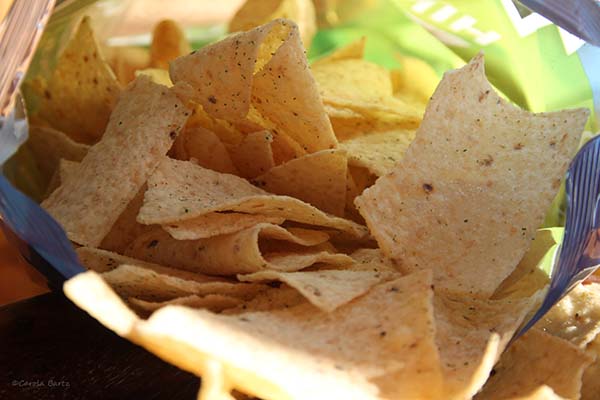 We never ever got excited about the Super Bowl. Super Bowl for us translated to an empty ice rink which means both the geek and Kaefer headed out there with their ice skates. This year we at least knew that the San Francisco 49ers were playing - after all, we're living in the North Bay. I even knew that the other team was the Baltimore Ravens - that's a first for me.

But we still didn't plan on watching the game. Heck, we don't even have a TV channel where we could watch it! We have ONE TV channel, yes, that is ONE, uno, eins, un, yi, ichi. But when Kaefer and I went baby clothes shopping this afternoon we suddenly had the idea to at least get the chips for the Super Bowl. Which we did. With a hint of lime. 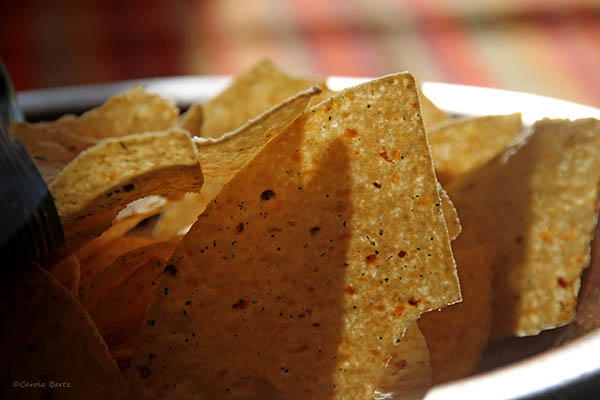 Oh, they were so good. 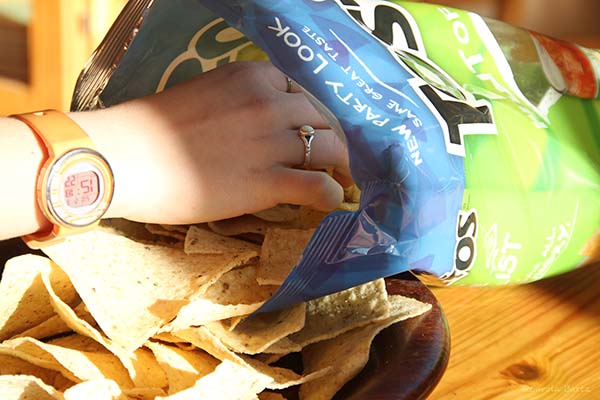 And then my daughter became a bit nervous. She reminded me of my two old aunts at her baptism. She suddenly wanted to know how the Niners were doing. She knows about football, she has been to a few of her high school games. She actually has played football in PE. But what to do without a proper TV channel?

Well, she has a geek as a dad, right? And of course there was some device - a laptop in this case - that would bring the game into our home. There they sat, father and daughter, watching the game. They started to watch the game shortly before the power went out in the Big Easy. When the Niners caught up. But to Kaefer's huge disappointment in the end it was the Ravens who won. 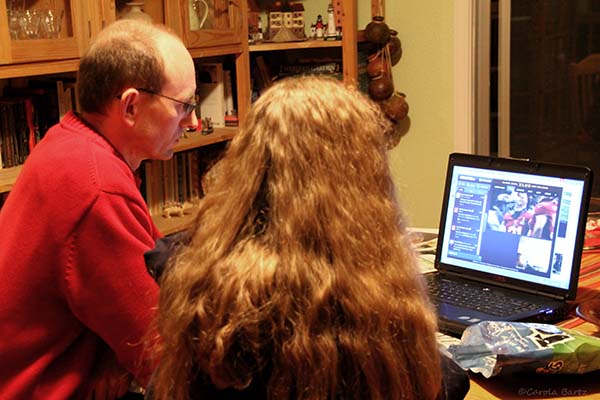 And of course, the chips were gone as well. 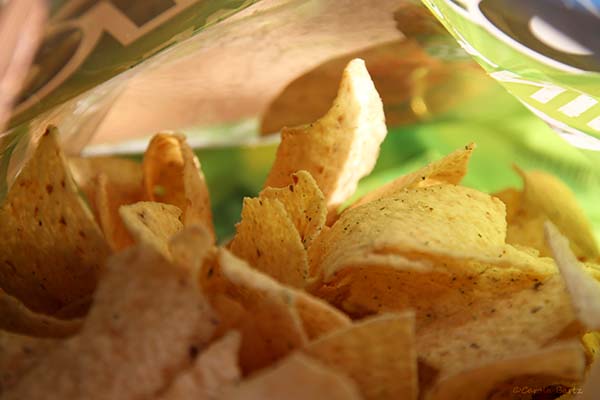 What a great story! We're much bigger soccer than football fans as well, but we did enjoy watching the game with some friends today. I love your solution to the TV problem. And it was a cracker of a game, even if the 49'ers lost!
Rinda

No idea about US football either, I have never watched the game. I don’t think I’ve ever seen even a minute of it.

BUT, I DO know Fussball. Rarely watch that either, I don’t have any team (my children did and still do, I think ) and although I am a staunch fan of Germany on the international scene, I get too worked up to watch them.

English football is ok, I suppose, but it’s usually the foreign players who are good and internationally England are rubbish. They still fantasise about ’66’.

Well, Carola, I am like both your old aunts! HA! We recorded the SuperBowl game during the night (I guess we're 7 hours ahead of New Orleans time) and even though I know who won the game, I plan to watch it, mainly to see the commercials. Actually, I was rooting for your 49ers because Jim Harbaugh, the coach, was a quatreback at Michigan in his day. Too bad he couldn't pull it off! :(

England? Who's England? GOOOOOOOO Germany! ;) What a fab story!

Great photos of such a prosaic object as a bag of chips! I especially like the slanting light in the first one. (Your daughter has gorgeous hair!)